School reports are to be made available digitally and made tamper-proof - but the development of a suitable system has since been discontinued. 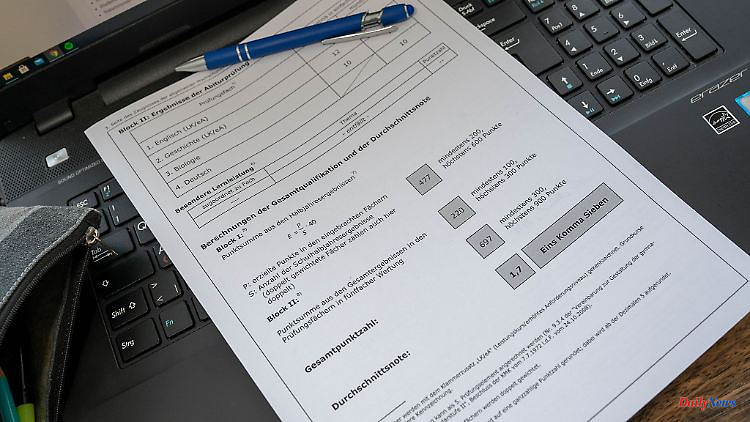 School reports are to be made available digitally and made tamper-proof - but the development of a suitable system has since been discontinued. When will the tests continue?

Magdeburg (dpa/sa) - School reports should be able to be created digitally nationwide in the future - new test runs are now being planned for the technology commissioned by Saxony-Anhalt. The revision of the concept should be completed in October, announced the Digital Ministry in Magdeburg. After that, more tests will follow. The further process is currently being clarified with everyone involved, said Digital State Secretary Bernd Schlömer of the German Press Agency. "But I expect that we will be much further along in the first quarter of 2023."

In spring 2022 it became known that the system developed by Bundesdruckerei based on so-called blockchain technology apparently had weaknesses. The test run was therefore aborted. With a blockchain, the data is not stored on a central computer, but is distributed on the computers of the actors involved. This is to ensure that data cannot be manipulated.

From Schlömer's point of view, the blockchain technology for the creation of school reports is "oversized". Much simpler procedures could be used, said the State Secretary. That is part of the considerations with the Bundesdruckerei.

From the State Secretary's point of view, having tested the technology was not a mistake. "We have to try things boldly, and if we don't succeed then we're smarter," says Schlömer. It should be tested whether a secure creation of certificates for the provision of digital school reports appears possible and appropriate with the help of newly emerging technologies. And if the realization is that this is not suitable, the error and learning culture must be to break off and set up the technology again.

The issuing of certificates in digital form is a project for the implementation of the nationwide Online Access Act - it obliges the federal, state and local governments to provide almost 600 administrative services via the Internet. Saxony-Anhalt has taken the lead in education. 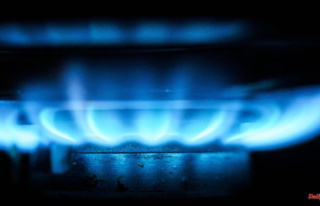