Halle (dpa/sa) - Many beds in the hospitals in Saxony-Anhalt remain empty. 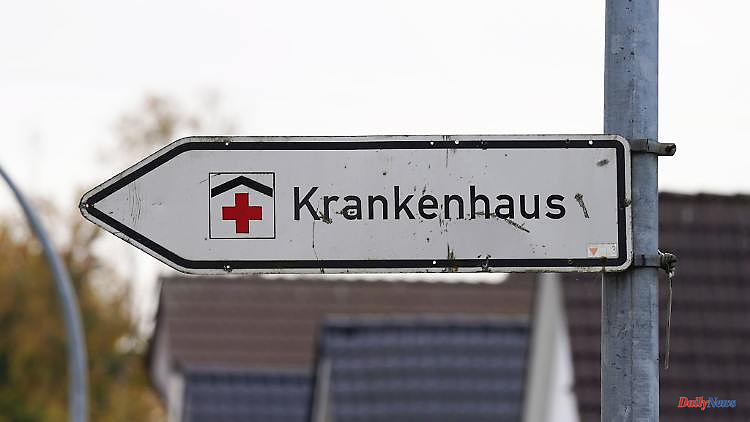 Halle (dpa/sa) - Many beds in the hospitals in Saxony-Anhalt remain empty. In the 45 hospitals, bed occupancy was 63.3 percent last year after 63.8 percent in 2020, the State Statistical Office in Halle said on Tuesday based on preliminary figures. The occupancy has fallen, although with a total of 14,558 beds, around 3.1 percent fewer than in 2020 were set up. Before the Corona period, the bed occupancy was reported to be around ten percentage points higher.

In the whole of 2021, around 479,500 people in the country were treated as inpatients. That was almost 28,200 fewer than in the previous year. On average, people stayed in the hospital for 7.0 days. 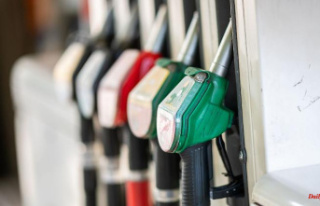