Saxony-Anhalt: Opposition criticizes the late introduction of the budget

Magdeburg (dpa/sa) - The opposition in the state parliament of Saxony-Anhalt criticized the late budget for 2023 on Wednesday. 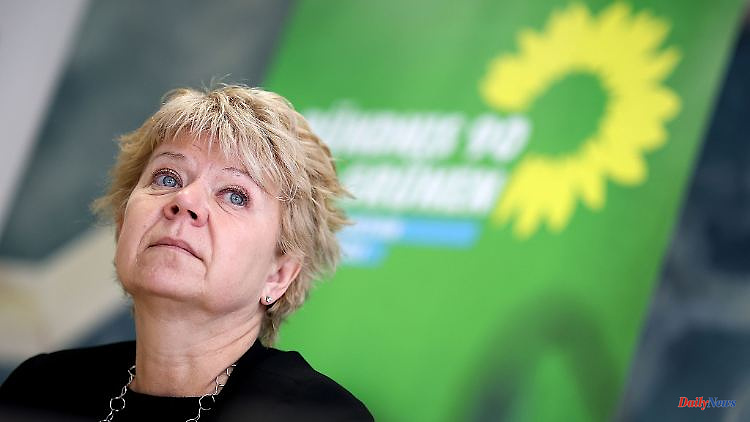 Magdeburg (dpa/sa) - The opposition in the state parliament of Saxony-Anhalt criticized the late budget for 2023 on Wednesday. "Bringing in the budget for the first time in mid-November is of course much, much too late," said Cornelia Lüddemann, leader of the Greens parliamentary group. In addition, the draft of the state government is "anti-future". According to Lüddemann, the climate crisis is not sufficiently taken into account.

The 2023 budget is to be debated in Parliament on Friday. SPD faction leader Katja Pähle also made it clear that Saxony-Anhalt will start the new year with provisional budget management. It can be assumed "that we will only reach the state parliament decision in March," she said with a view to the deliberations of the black-red-yellow coalition.

FDP faction leader Andreas Silbersack emphasized on Wednesday that there was still a need for discussion. Among other things, the financing of the free schools had to be discussed again. 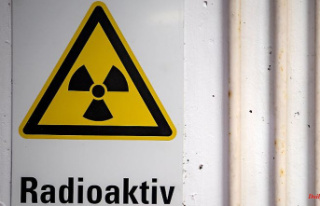 Hesse: Nuclear power plant waste is to be stored at...