For years it has not been possible in Saxony-Anhalt to fill the post of top data protection officer. 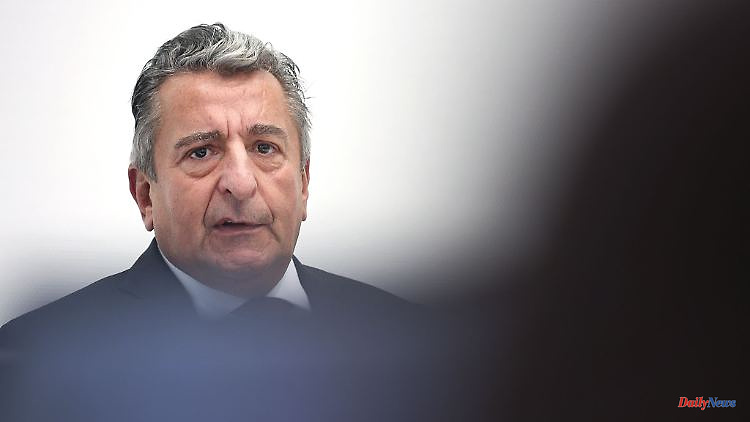 For years it has not been possible in Saxony-Anhalt to fill the post of top data protection officer. An official election process has now ended. How shall we continue?

"We will discuss the further course of action in the coalition," said Heuer. The issue should be cleared up in the spring. Pähle made a similar statement. "We're talking," she said. The clarification will take some time, she hopes for a "quick agreement".

State President Gunnar Schellenberger (CDU) had previously officially declared the previous election process for filling the position of State Commissioner for Data Protection to be over. The website of the state parliament administration said that there was currently “no chance of success”. "For this reason the procedure was terminated." There will be no third ballot.

In October, after an extensive tendering process by the state administration, it was repeatedly unsuccessful in parliament to elect a state commissioner for data protection. None of the six candidates received a required majority. The favored candidate Albert Cohaus only got 16 votes, 49 would have been necessary.

In the spring, the election failed once before. Cohaus has managed the business of the state commissioner for data protection on an interim basis since January 2021, and as director he is his deputy.

One option is for the coalition of CDU, SPD and FDP to agree on a candidate in a new attempt without a tendering process. According to reports, the CDU parliamentary group is considering filling the post from its own ranks. The CDU MPs Christian Albrecht (Halle) and Xenia Schüßler (Stendal) were traded for this.

The award of the position has a long history. After extending his term of service several times, the top data protection officer, Harald von Bose, retired at the end of 2020. The election of a successor had already failed in the spring of 2018 because the two-thirds majority required at the time in the state parliament was missed. The hurdles were then lowered so that a majority of the members of the state parliament is now sufficient for the election. 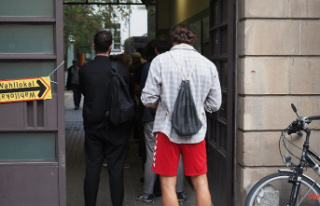