Saxony-Anhalt: Postal workers in Magdeburg are on strike 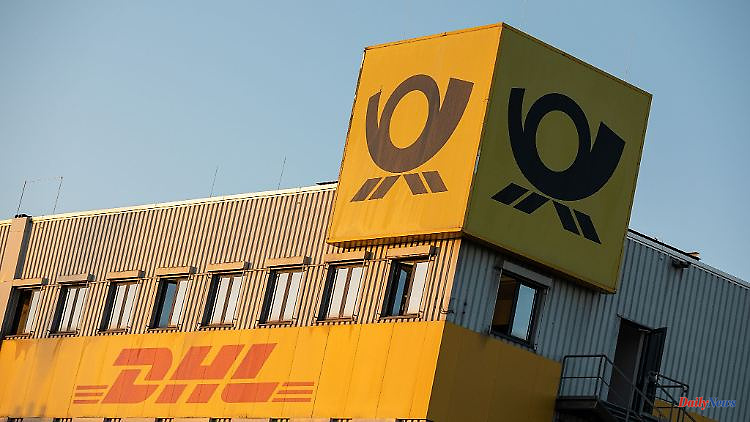 Sülzetal (dpa/sa) - The DPVKOM union has called for a warning strike by Deutsche Post employees in Sülzetal (Börde district). Before the start of negotiations about the salary of around 160,000 Post employees, a clear and strong signal should be sent, the trade union announced on Thursday in Bonn. Employees at a location in Braunschweig, Lower Saxony, which belongs to the branch near Magdeburg, are also to stop working.

According to the union, employees should stop working on Thursday between 5 a.m. and 8 p.m. A rally in Sülzetal is planned for the evening. As a result of the strike, up to 20,000 packages could not be delivered or transported, it said.

Among other things, the DPVKOM demanded 12 percent more wages for the employees. "This high fee demand is not only fully justified in view of the constantly rising prices for food and energy. Deutsche Post is clearly one of the winners of the corona pandemic," said the union. 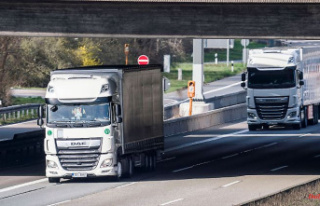