Magdeburg (dpa/sa) - Member of the Bundestag Martin Reichardt wants to apply again for the state chairmanship of the AfD in Saxony-Anhalt. 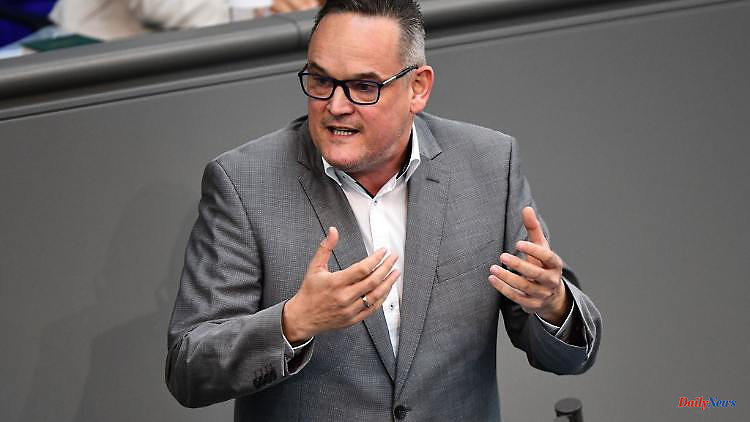 Magdeburg (dpa/sa) - Member of the Bundestag Martin Reichardt wants to apply again for the state chairmanship of the AfD in Saxony-Anhalt. The 52-year-old told the German Press Agency. "I would like to continue the course of inner-party balance." In recent years it has been possible to close rifts in the state party and end long-standing conflicts.

Reichardt has been state head of the AfD since 2018 and was last re-elected two years ago with 90 percent approval. At a party conference at the end of August, the AfD wants to elect a new state executive. Before his time in the AfD, Reichardt was already a member of other parties - the SPD, the FDP and the Republicans. The 52-year-old has been in the Bundestag since 2017.

"Our way of balancing all currents can also be healing for the federal party," said Reichardt. He wants to get involved at all levels for a "pacification of the party".

In the state elections in June 2021, the AfD became the second strongest force in Saxony-Anhalt after the CDU. The AfD received 20.8 percent of the votes, and with 23 out of 97 MPs, it is the largest opposition group in parliament. In the federal elections in September, the AfD got 19.6 percent in Saxony-Anhalt. In addition to Reichardt, Robert Farle, Jan Wenzel Schmidt and Kay-Uwe Ziegler entered the Bundestag for the party. 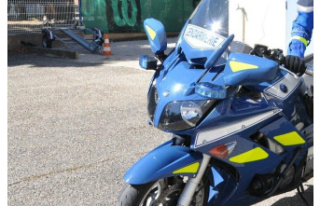