Leuna (dpa/sa) - Saxony-Anhalt's Prime Minister Reiner Haseloff (CDU) has criticized the advice given by the federal and state governments on financing crisis measures. 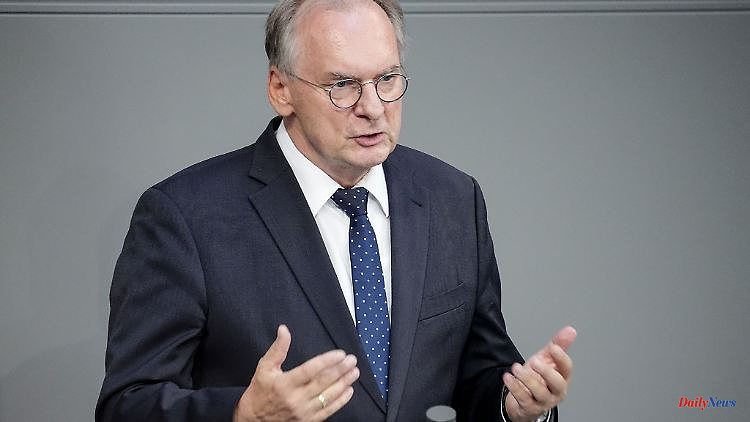 Leuna (dpa/sa) - Saxony-Anhalt's Prime Minister Reiner Haseloff (CDU) has criticized the advice given by the federal and state governments on financing crisis measures. "I'm very dissatisfied with the result," said Haseloff on Wednesday on the sidelines of an appointment in Leuna with a view to Tuesday's talks. The adjournment takes time. "You notice the uncertainty, not only in business, but also on the street."

People are afraid of the future, Haseloff said. "And we just have to take that seriously." That's why the heads of government of the federal states would be pushing for "that we be more specific" before the next prime ministers' conference in Hanover in two weeks. You have to approach people with clear statements.

Despite several hours of consultation, the federal and state governments had not found any agreement in the dispute over the financing of billion-euro relief measures in the energy crisis on Tuesday evening. Important details, such as the planned gas price brake, remained unanswered. There was sharp criticism of the federal government from the state side. 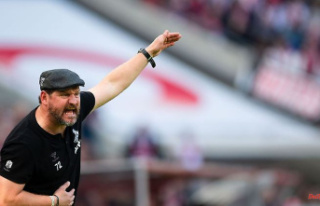 North Rhine-Westphalia: Despite the championship lead:...