All countries are looking for large numbers of young lawyers for the courts and public prosecutor's offices. 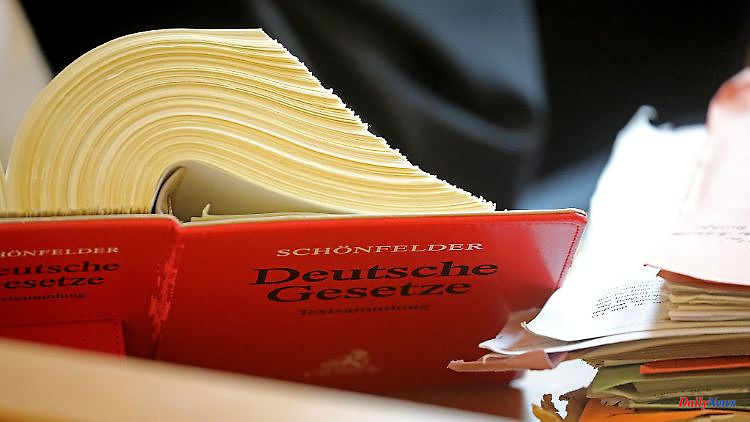 All countries are looking for large numbers of young lawyers for the courts and public prosecutor's offices. In Saxony-Anhalt it is possible thanks to several innovations.

Magdeburg (dpa/sa) - Saxony-Anhalt was able to recruit 40 new lawyers for the courts and public prosecutor's offices this year. "This means that we hired significantly more judges on probation than planned this year," said Justice Minister Franziska Weidinger (CDU) of the German Press Agency. The reason for this is that many lawyers will be retiring in the coming years. According to the ministry, this will account for around half of the approximately 800 judges and public prosecutors in the next ten years. That's why Saxony-Anhalt started its hiring offensive.

"We have just the right inflow," said the minister. Various aspects contributed to this. Through restructuring within the ministry, Weidinger had created a central staff unit for personnel management in the judiciary. Previously, various departments had dealt with the issue of human resources. The fact that there is now a contact person is a great advantage. "This has given an impetus to all judicial professions, including applicants from outside, for children of the state and for applicants from other federal states, especially in the judicial area," said Weidinger. The candidates received individual offers.

According to the information, 24 of the 40 probationary judges hired this year are from Saxony-Anhalt or have completed their legal clerkship in the federal state. Nine would come from Saxony, others from Berlin, Thuringia, Bavaria and Hesse. There are 17 men and 23 women among them. The average age is 31 years. "Most of them have an honors exam," said Weidinger. So the level is still very high. "We would have thought that we would have to lower the requirements with other federal states in the convoy. That is not necessary, I am very happy about that."

In addition, Saxony-Anhalt has abolished the rotation principle for judges on probation. The lawyers no longer have to go to different places. The interests of the applicants are more closely matched, which disciplines they are interested in and which region they would like to go to. "It's well received," said Weidinger. 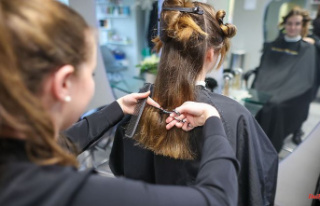