Halle (dpa/sa) - About every third new building in Saxony-Anhalt is built in brick. 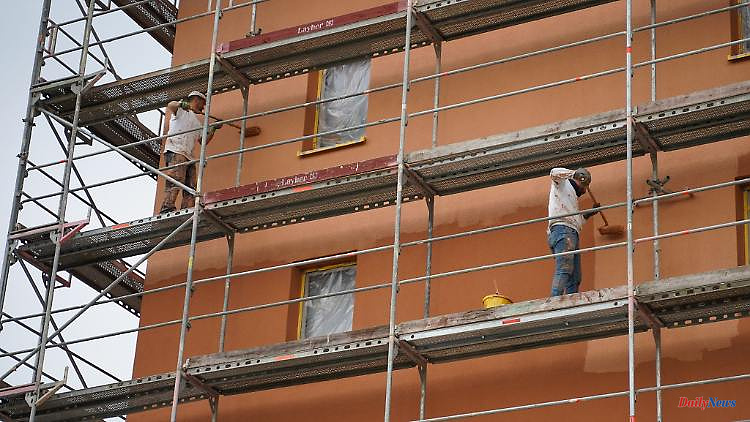 Halle (dpa/sa) - About every third new building in Saxony-Anhalt is built in brick. This applies above all to residential buildings - industrial buildings such as warehouses, on the other hand, are mostly made of concrete and steel, as the State Statistical Office announced on Wednesday. According to the information, around 34 percent of the building permits for new buildings in brick construction were issued last year. That was around 1200 buildings. 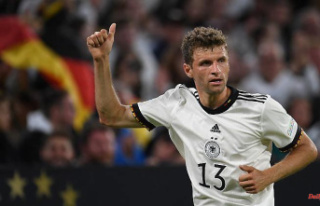