Magdeburg (dpa/sa) - In Saxony-Anhalt, 1560 animal and plant species are threatened with extinction - the state is again providing millions of euros for protection projects this year. 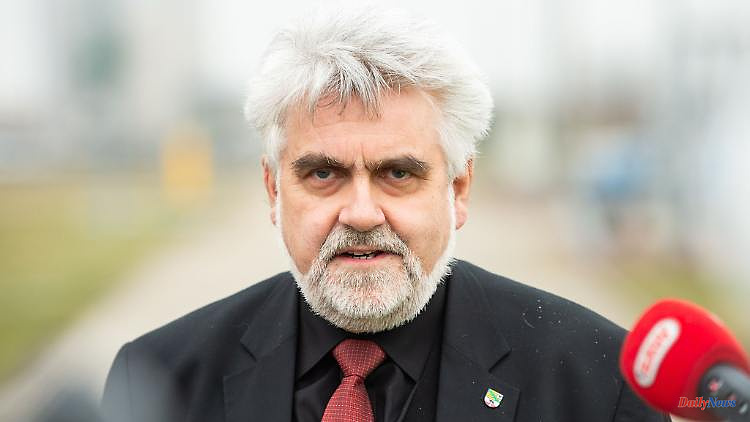 Magdeburg (dpa/sa) - In Saxony-Anhalt, 1560 animal and plant species are threatened with extinction - the state is again providing millions of euros for protection projects this year. "Increasing drought as a result of progressive climate change means that this year we will increasingly support projects that deal with the protection of domestic water bodies and their surroundings as a biotope," said Environment Minister Armin Willingmann (SPD) on Monday in Magdeburg.

In addition, the potential of urban green spaces should be used to a greater extent. Species-rich planting can provide food for birds and insects, keep water in the city longer and improve CO2 binding. Applications can be submitted at any time without a deadline.

Last year, the Ministry of the Environment funded 89 projects with around four million euros, it said. For example, the wash house pond in Harbke's castle park was desludged. Rare common toads and tree frogs lived there. In the Fiener Bruch, the underground wiring of a power line was promoted to protect the Great Bustards living there. Great bustards are among the endangered bird species and are said to have died more frequently on power lines, their vision is impaired. 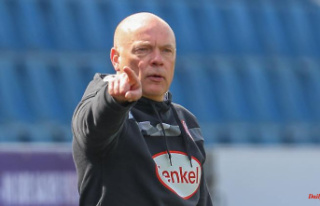