Magdeburg/Halle (dpa/sa) - Many Saxony-Anhalt used the Saturday before the third Advent to buy Christmas presents and to stroll through the Christmas markets. 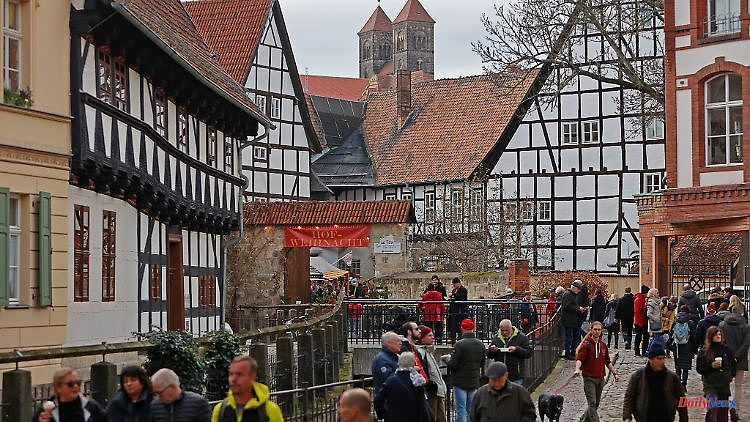 Magdeburg/Halle (dpa/sa) - Many Saxony-Anhalt used the Saturday before the third Advent to buy Christmas presents and to stroll through the Christmas markets. In the inner cities of Magdeburg and Halle there were more people than usual, but there was no question of a rush. In Halle, for example, the stores of Galeria Karstadt Kaufhof vie for customers on the market with big discounts before the festival. The company wants to close the houses at the end of January 2023, and the sale is currently underway.

In Magdeburg, there was a lot of activity in the inner-city Allee-Center, where families with children and older people in particular warmed up in wet and cold weather after visiting the Christmas market opposite or relaxed in the numerous seating areas. The ice rink at the shopping center was well filled, as was the historic Christmas market, as reported by dpa reporters.

Cities such as Quedlinburg, Stendal and Lutherstadt Wittenberg attract visitors to Christmas shopping in the afternoon on the third Sunday in Advent. On December 18, the dealers in Magdeburg and Halle want to bring last-minute buyers into the shops again. 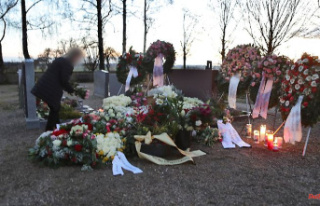