Saxony-Anhalt: Schellenberger: The tone in the state parliament has improved

Magdeburg (dpa/sa) - According to Saxony-Anhalt's state parliament president, Gunnar Schellenberger (CDU), the culture of debate in the Magdeburg parliament has developed positively over the past year. 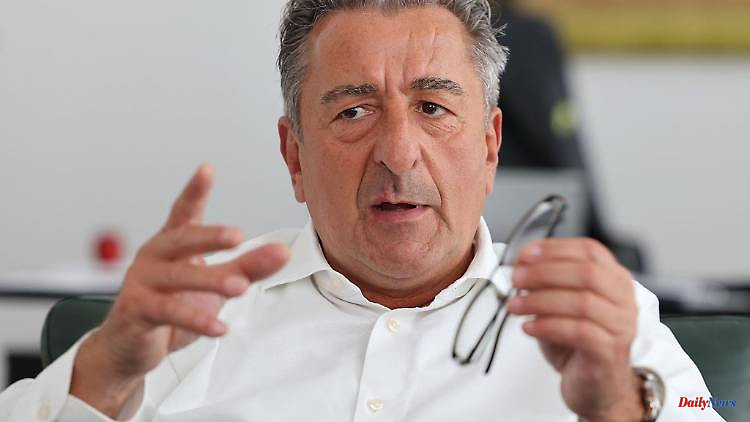 Magdeburg (dpa/sa) - According to Saxony-Anhalt's state parliament president, Gunnar Schellenberger (CDU), the culture of debate in the Magdeburg parliament has developed positively over the past year. "The tone has gotten better compared to the last legislature, although it's not the case that I'm satisfied," he told the German Press Agency. This is a regular topic in the Council of Elders. "You can throw different opinions at each other, but you have to do it with respect and respect for others."

In July last year, Schellenberger was elected President of Parliament after the state elections on June 6, 2021, before which he was State Secretary for Culture. "I understand my role in the state parliament as a conductor," he said of his first year in a new role. "It's important to me that we talk to each other in Parliament and not about each other." There were always several participants involved when things escalated in debates. "There is seldom a guilty party. The way you shout into the forest, it also echoes out."

Schellenberger's deputies are Anne-Marie Keding (CDU) and Wulf Gallert (Die Linke). Since July last year, the AfD parliamentary group has tried several times to fill another possible post of vice-president of the state parliament. However, none of the candidates met with the approval of the other groups.

The AfD has 23 out of 97 MPs in Parliament. The second-largest faction is therefore dependent on support from other ranks. Regarding the current constellation, Schellenberger said: "We are definitely able to work. If Parliament does not give a candidate the majority, then there will be no other vice president. Then that's the way it is, then you have to accept it."

On June 6, 2021, the CDU became the strongest force in the state elections with 37.1 percent and received 40 of the 41 direct mandates. The AfD received 20.8 percent of the votes, the left slipped to 11.0 percent. With 8.4 percent, the SPD recorded its worst result in Saxony-Anhalt. The FDP received 6.4 percent, the Greens came to 5.9 percent. Saxony-Anhalt has been governed by a black-red-yellow alliance since September. 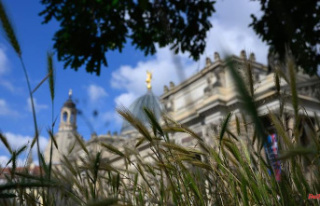