Saxony-Anhalt: serious accident on the A14: three dead, many injured

Large-scale operation on the A 14 near Halle: three people are killed in a tragic accident involving several vehicles. 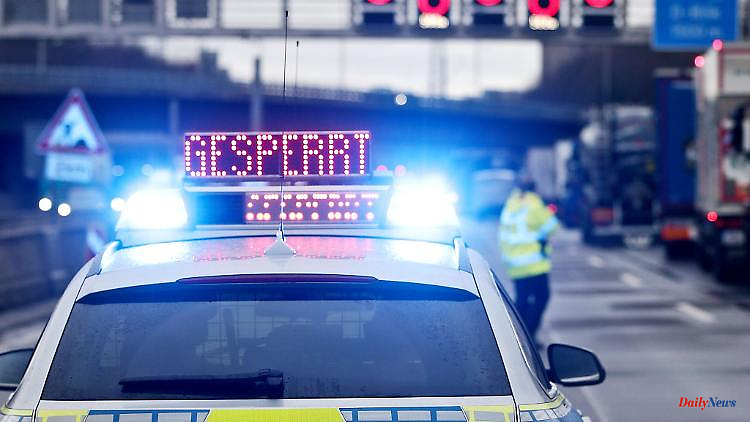 Large-scale operation on the A 14 near Halle: three people are killed in a tragic accident involving several vehicles. There are many injured.

Halle (dpa/sa) - In a serious accident on the A14 near Halle, three people died on Thursday. There were also 18 injuries, according to the police. According to initial findings, a rear-end collision between the Trotha and Tornau junctions was the starting point for the collision. A total of two cars and two vans were involved. According to a police spokeswoman, the three dead were all in a car. A football team was traveling in a van.

No information could be given on the identity of the deceased and injured. The injured were taken to nearby hospitals. Several people were trapped in their vehicles as a result of the accident. Numerous rescue workers, fire brigades and rescue helicopters are in action, it said. The Autobahn towards Dresden has been completely blocked since 5 p.m.

According to the police, there was also an accident with three minor injuries on the way to the accident site at Riebeckplatz in Halle. A fire truck collided with a car and overturned. 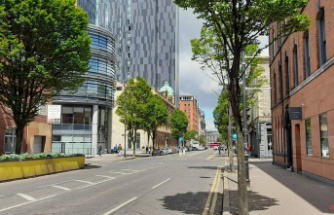 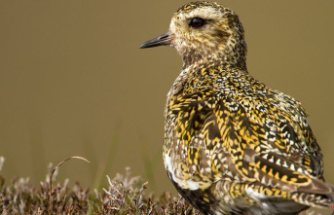 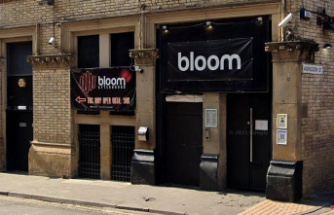 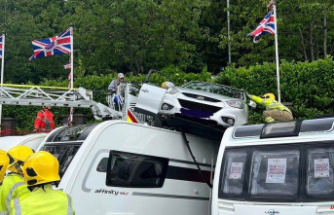 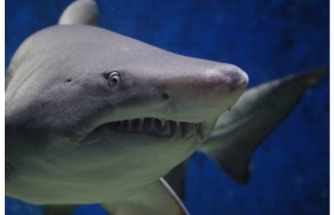 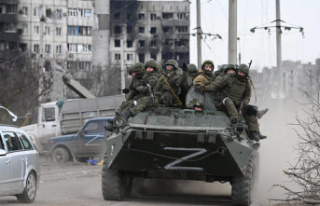 What we know about separatist fighters in Ukraine