Saxony-Anhalt: Ships of the White Fleet are sailing across the Elbe again

Magdeburg (dpa/sa) - The passenger ships of the White Fleet in Magdeburg are to cross the Elbe again from Friday. 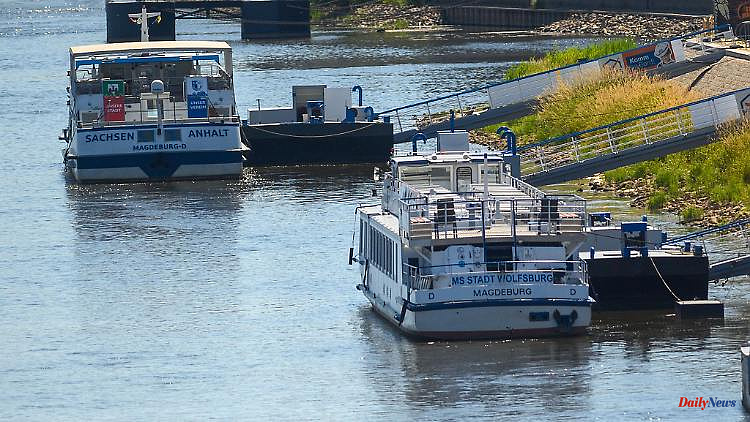 Magdeburg (dpa/sa) - The passenger ships of the White Fleet in Magdeburg are to cross the Elbe again from Friday. The operation of the excursion boat was temporarily suspended due to low water in the past week, as the company announced on Thursday. Due to the expected rising water levels, the boats can now cast off again. 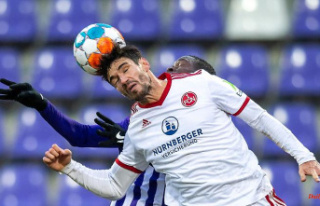