Magdeburg (dpa/sa) - Simone Borris will be sworn in as the new mayor of the state capital Magdeburg on Thursday. 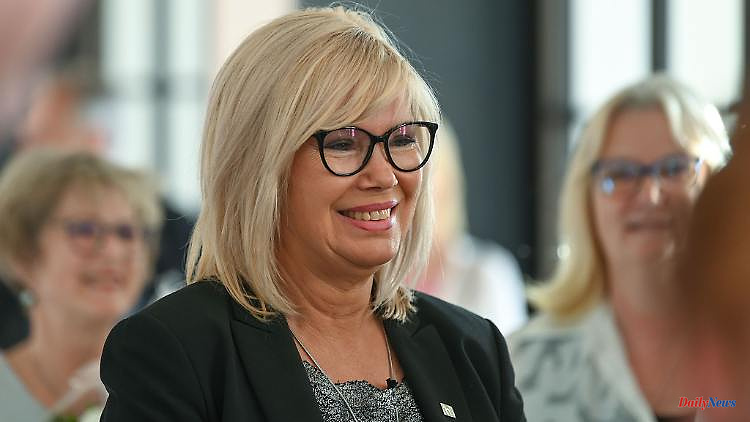 Magdeburg (dpa/sa) - Simone Borris will be sworn in as the new mayor of the state capital Magdeburg on Thursday. A special meeting of the city council is planned for this purpose. Borris replaces Lutz Trümper (SPD), who has been mayor for 21 years. The non-party, 59-year-old Borris prevailed in the run-off election on May 8 with 64.8 percent of the votes against an SPD candidate. She has worked in the city administration since 1990 and was until recently a social affairs officer and deputy for Trümper.

With the term of office of the 66-year-old Trümper, a long social-democratic stage comes to an end. Magdeburg has been governed by two SPD mayors in a row since 1990, with Willi Polte (1990-2001) before Trümper. Trümper had been mayor since 2001 and was re-elected twice. 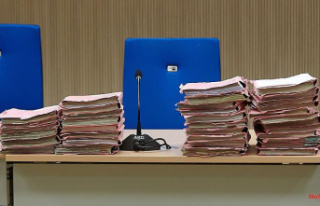