Salzwedel (dpa/sa) - In view of the high energy prices, Saxony-Anhalt's SPD parliamentary group has spoken out in favor of better support for companies. 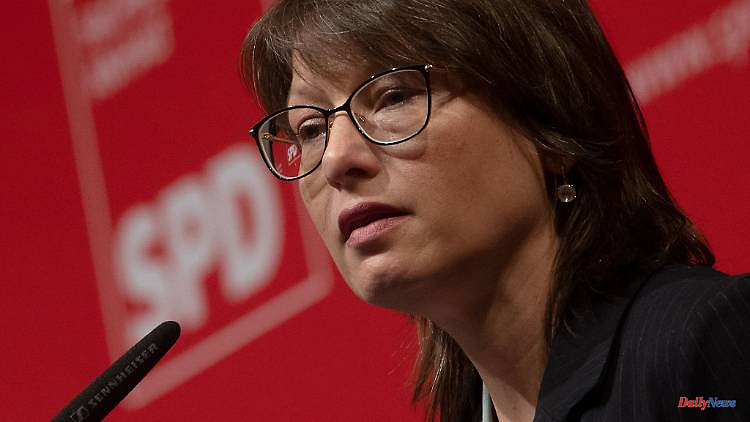 Salzwedel (dpa/sa) - In view of the high energy prices, Saxony-Anhalt's SPD parliamentary group has spoken out in favor of better support for companies. Saxony-Anhalt should soon launch its own relief package with a volume of 500 to 600 million euros, it said on Tuesday after a meeting of the SPD parliamentary group in Salzwedel. The program was intended to support small and medium-sized businesses.

"In addition to this immediate measure, we expect that the finance minister will also take the expected cost increases into account in the draft budget for 2023," said parliamentary group leader Katja Pähle, according to a statement.

The state cabinet also dealt with the high energy prices on Tuesday. Energy Minister Armin Willingmann (SPD) then called for rapid relief from the federal government. In the coming week, the Prime Ministers' Conference will deal with the third relief package planned by the federal government. Saxony-Anhalt is governed by a coalition of the CDU, SPD and FDP.

1 "Not covered by international law": Berlin... 2 North Rhine-Westphalia: Injured on the shoulder: Gladbach... 3 Hub Serbia?: Influx of refugees via the Balkans worries... 4 Controversial Russia speech: Application for Wagenknecht's... 5 Annexation plans as a turning point: Estonia wants... 6 The mourning period is not over: this is how the royals... 7 Alexa, Siri and more: majority of users prefer female... 8 Berlin out of the top 10: These are the smartest cities... 9 After the death of a young woman: three dead in protests... 10 The day of the war at a glance: Kremlin pushes referendums... 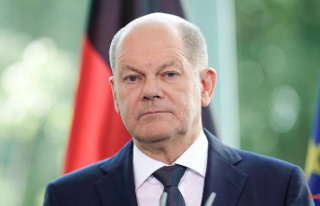 "Not covered by international law": Berlin...