The state budget in Saxony-Anhalt is expected to total 13 billion euros next year. 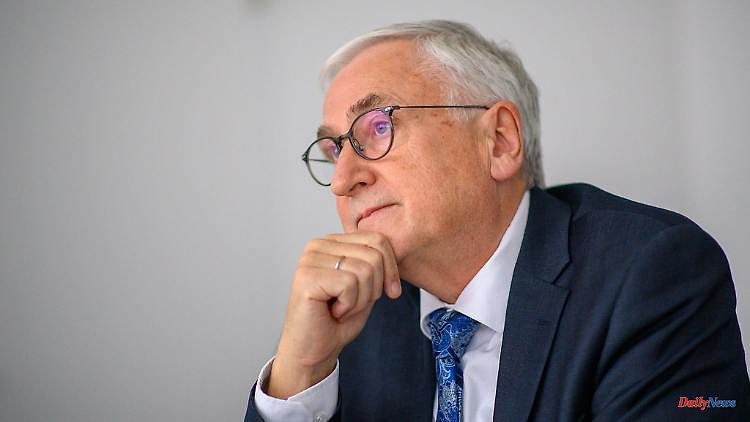 The state budget in Saxony-Anhalt is expected to total 13 billion euros next year. The next round of negotiations within the state government begins in August.

Magdeburg (dpa/sa) - The state government of Saxony-Anhalt wants to enter the second major round of budget negotiations for 2023 in mid-August. Prime Minister Reiner Haseloff (CDU) will then also be involved in the talks with the individual ministers. "All houses have registered an additional need. But I am confident that we can achieve a balanced budget," said Finance Minister Michael Richter (CDU) of the German Press Agency.

The volume of the state budget should be around 13 billion euros. "That's a huge budget for this country," Richter said. Recently, however, the registrations of the individual ministries were around one billion euros above the forecast income. The second round is now to be canceled. Among other things, higher energy costs and better pay for state staff will have an impact in 2023. "The tariff increases will add up to around 100 million euros in 2023."

It was only in May that the black-red-yellow coalition passed a record budget of more than 13 billion euros for this year. In addition, a loan-financed special fund of around two billion euros was set up to cushion the consequences of the corona pandemic. The country's debts are thus more than 23 billion euros.

A different approach is to be applied next year, particularly with regard to staff. The reason: It is no longer possible to actually fill the posts registered in the individual ministries. There aren't enough applicants. According to Richter, the job market has become difficult.

So far, however, every desired position in the household has to be financially supported. Instead of this model, there could be a job pool for all houses in the future in order to curb overestimation of personnel expenses. "We are in the process of developing a concept," said the CDU politician.

After the state government has approved the draft budget, it still has to go through parliament. The CDU and FDP parliamentary groups recently called for the debt brake to be adhered to. "You just have to make sure that we try to keep the store together and don't spend more than we earn. Otherwise we'll shift the debt into the future for the following generations," said FDP parliamentary group leader Andreas Silbersack. 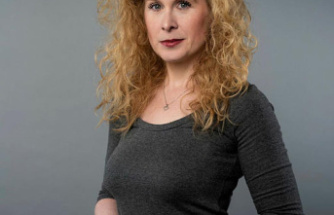 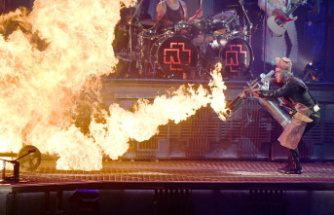 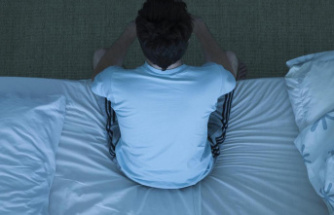 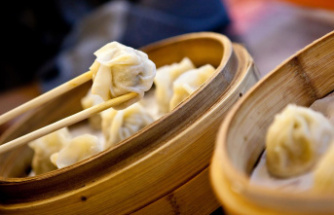 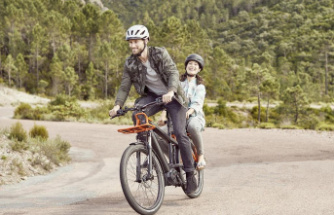 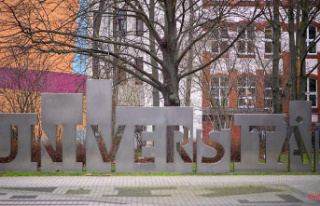