Saxony-Anhalt: State hopes for successful restructuring of the chemical industry

The lignite phase-out and the energy crisis are challenging the chemical industry. 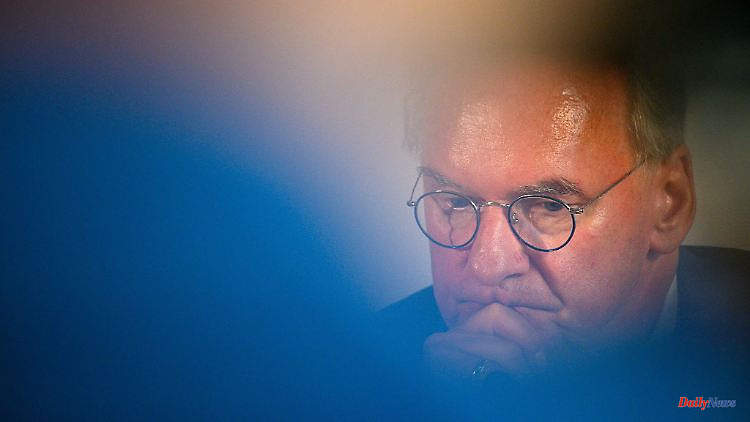 The lignite phase-out and the energy crisis are challenging the chemical industry. In the coming years, the focus will be on restructuring the industry. The country is hoping for support from a new large-scale research project.

Magdeburg (dpa/sa) - In the course of the planned large-scale research project CTC in the central German area, the state government is hoping for a successful restructuring of the chemical industry. It must be possible to reduce dependence on fossil raw materials, said Saxony-Anhalt's Prime Minister Reiner Haseloff (CDU) after the cabinet meeting on Tuesday in Magdeburg. The CTC can help with this. For Saxony-Anhalt, the project is a "Lotto main prize".

In the course of the lignite phase-out, large research centers are to be set up in the central German mining area and in Lusatia. From 2026, the Center for the Transformation of Chemistry (CTC) is to be built in Delitzsch, Saxony. An old sugar factory is to become the campus for a chemical research institute. A branch office with around 300 employees is planned in Saxony-Anhalt. Leuna is the favorite for this, said Science Minister Armin Willingmann (SPD). There should also be projects in Bitterfeld, Schkopau and Zeitz, among others.

The aim of the CTC is to develop a new circular economy that is more based on recycling and renewable raw materials and produces less waste. This knowledge is to be transferred to industry and help to reduce dependence on energy sources such as coal, gas and oil.

About 10,000 jobs could be created in many new companies over a period of 15 years, said the director of the Max Planck Institute of Colloids and Interfaces, Peter Seeberger. This would involve spin-offs, new settlements and the expansion of existing companies.

Willingmann hopes that the CTC will give Saxony-Anhalt an additional boost with regard to university cooperation. Networking with existing scientific institutions is important, he said. That is why the state wants to support the CTC with an annual grant in the future. 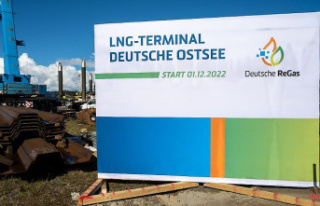