Magdeburg (dpa/sa) - The state parliament of Saxony-Anhalt will discuss the impending energy crisis in Germany on Wednesday. 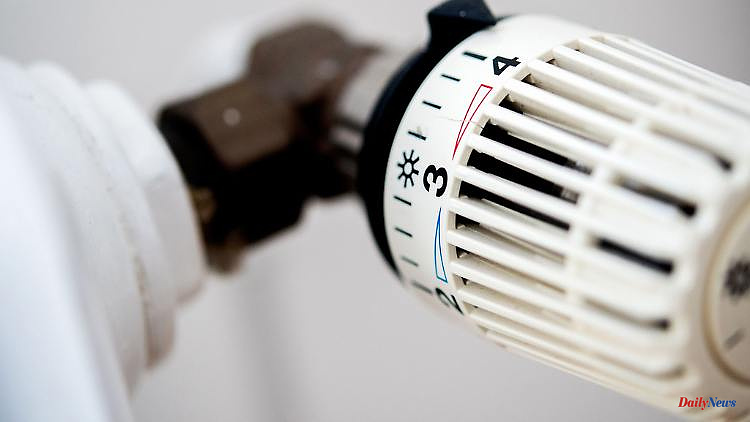 Magdeburg (dpa/sa) - The state parliament of Saxony-Anhalt will discuss the impending energy crisis in Germany on Wednesday. Several debates are said to include an excess profit tax, a possible gas surcharge and sanctions against Russia in view of the war against Ukraine. Against the background of rising gas prices, the AfD parliamentary group had recently spoken out in favor of the abolition of sanctions and the commissioning of the Nord Stream 2 Baltic Sea pipeline.

Also on the agenda is a debate on reducing heat energy consumption in the state's properties. The state government decided last week that consumption should be reduced by around 20 percent. According to Finance Minister Michael Richter (CDU), the country could save an amount in the double-digit millions. Specifically, the plan is to lower the indoor temperature in offices to 19 degrees. In addition, government offices are to be temporarily closed in the coming months. 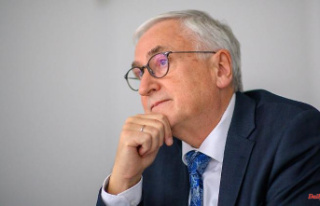