Magdeburg (dpa/sa) - People in Saxony-Anhalt can look forward to a sunny and warm weekend. 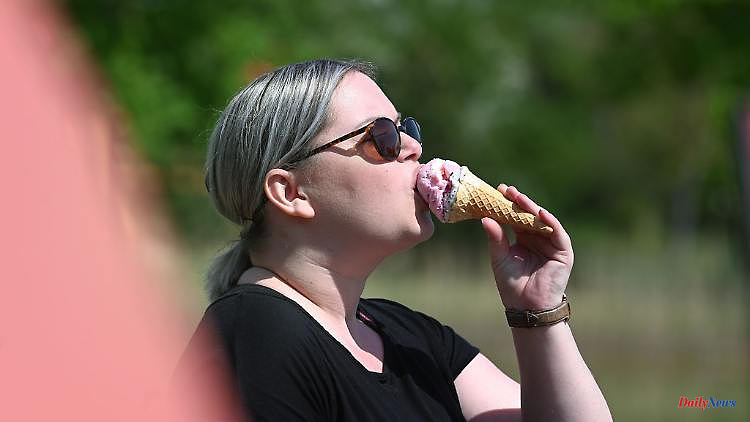 Magdeburg (dpa/sa) - People in Saxony-Anhalt can look forward to a sunny and warm weekend. Occasionally, however, thunderstorms with heavy rain, hail and gusts of wind occur in Burgenland, as the German Weather Service (DWD) announced on Friday.

Friday will be warm like summer with temperatures between 23 and 27 degrees, in the Harz Mountains 18 to 23. After the sunny morning cumulus clouds will gather, but it will remain dry. Saturday night will be heavily overcast, especially in the south. It's supposed to rain showers with isolated thunderstorms. The lows are between 14 and 10 degrees. "The temperatures at night are quite mild due to the clouds," said a spokesman for the DWD.

Saturday should also remain clear and dry in the north of Saxony-Anhalt. In the south, on the other hand, there will be isolated showers. The temperatures during the day are between 22 and 25 degrees, in the Harz at 18 to 22 degrees. At night they are between 12 and 7 degrees. Sunday night will be clear and slightly cloudy.

"Sundays will be muggy and warm," said the spokesman for the DWD. The temperatures climb to 26 to 28 degrees, in the Harz Mountains 18 to 25. The sun is shining and there is no precipitation. Clouds only appear in the evening and the risk of thunderstorms increases. On Monday night there will be showers and temperatures will drop to 16 to 14 degrees. Monday will be "quite changeable": It will stay warm, but will be cloudy with a few showers and thunderstorms throughout the day. 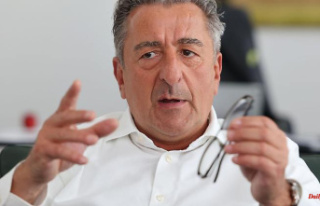 Saxony-Anhalt: Schellenberger: The tone in the state...