Biederitz (dpa/sa) - At the train station in Biederitz (Jerichower Land district), previously unknown perpetrators have smeared the walls with swastikas, among other things. 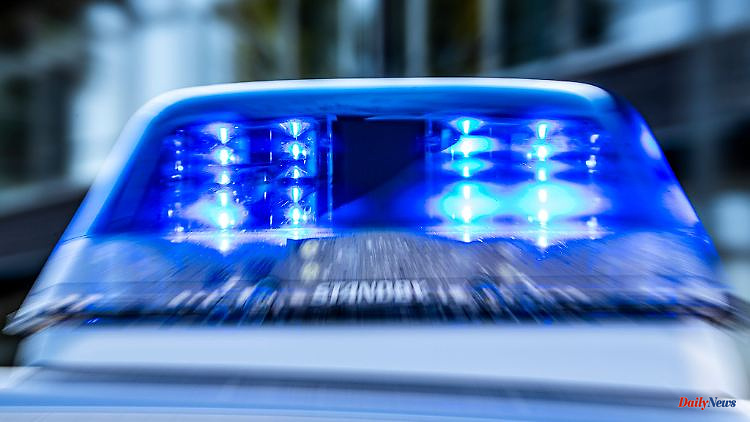 Biederitz (dpa/sa) - At the train station in Biederitz (Jerichower Land district), previously unknown perpetrators have smeared the walls with swastikas, among other things. In addition to the 18 swastikas, police officers at the train station in the Gerwisch district also found other anti-constitutional symbols, the police said on Monday. Criminal proceedings had been initiated. The state security took over the investigation. The police had asked witnesses for information.

1 Saxony-Anhalt: Significantly fewer apples were harvested... 2 New Marketplace loyalty program shows Cloudbet’s... 3 The Power of Web App Test Automation 4 5 Factors to Consider for Estimating the Cost of Commercial... 5 What Major Archaeological Discoveries Have Come to... 6 US Dollar Set for Best Year Since 2015 7 Pensions in the UK: what you need to know 8 What are the Online Gaming Industry Predictions for... 9 Not Only Women’s Engagement Rings - Why VDay Is... 10 Unknown Facts About Global Spectator Sports Market... 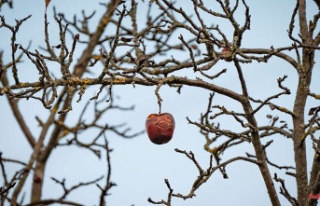