Saxony-Anhalt: The "Eternal Rye" project serves to feed the future

For the layman, at first glance it looks like a field that is divided into several areas. 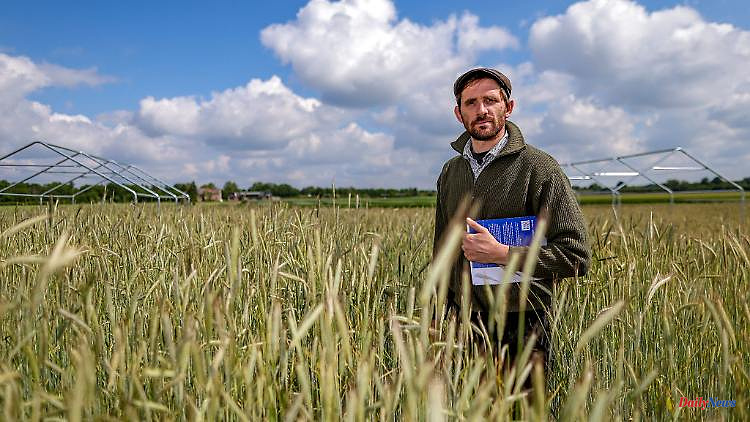 For the layman, at first glance it looks like a field that is divided into several areas. For science, however, it is much more.

Halle (dpa/sa) - According to experts, the "eternal rye" is the oldest German long-term field test in agriculture - and the second oldest in the world. The scientific project, which has been running in Halle for around 140 years, will also provide future generations with important insights. Among other things, this involves further research into how the grain copes with stress and how it affects yields, said the head of the experimental station, Philipp Götze, from the Martin Luther University in Halle-Wittenberg. These include extreme heat and drought.

"Rye used to be the main culture for bread, bread grain," said the agricultural scientist. The cultivation of rye has been superseded by wheat because it has enabled higher yields per hectare. But people's eating habits are changing. Today, rye is again in demand as a bread grain. The long-term field trial in Halle began in the 19th century when the agronomist Julius Kühn (1825-1910) laid out a trial field and started the "Perpetual Rye Cultivation" project.

Different minerals are added to individual areas (plots) on the field, industrial and cowshed manure. A strip of rye is particularly exciting on the test field, for example for organic farming. According to the information, this piece has never been fertilized since 1878. 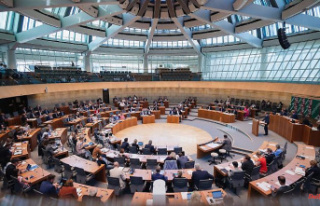