Saxony-Anhalt: the mascot of the Eisleber Wiese "Wiesi" is missing

Eisleben (dpa/sa) - The mascot of the Eisleben meadow is missing. 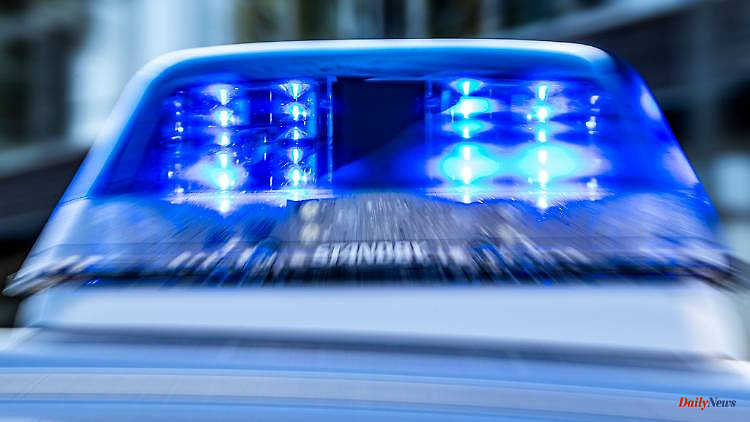 Eisleben (dpa/sa) - The mascot of the Eisleben meadow is missing. "Where's Wiesi?" The police wrote on Tuesday. According to the police, the mascot of the festival has probably disappeared since September 12th. The cow figure, which is almost 1.80 meters tall, has been placed in the city for advertising purposes for several years. Now "Wiesi" has been stolen. The police are asking for information from the public.

The folk festival in Lutherstadt Eisleben took place last weekend. Regarded as one of the largest in East Germany, it features a large funfair with rides, food stalls, artisans and vendors. The Eisleben meadow market dates back to 1521, when Emperor Charles V gave the town the right to hold a cattle and ox market. This turned into a folk festival. 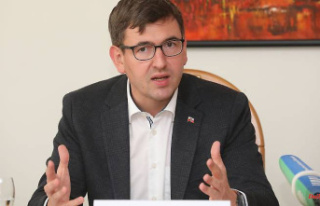