Saxony-Anhalt: The transport industry feels little of the tank discount

The tax cut on fuel should bring relief. 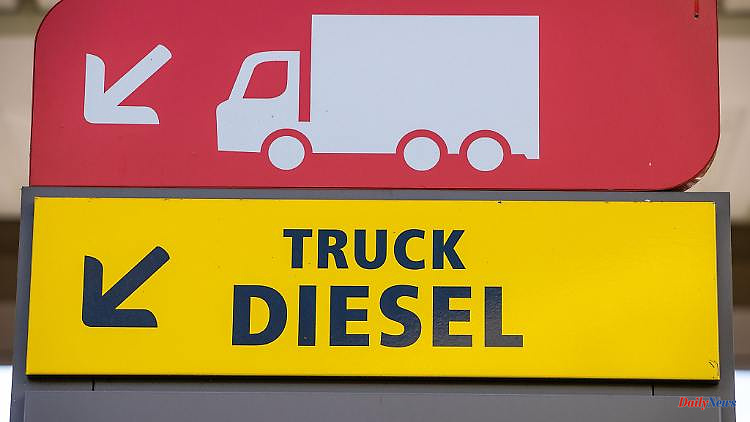 The tax cut on fuel should bring relief. While the effect on consumers is melting, the transport industry, which is particularly affected by high fuel prices, is not feeling much of it.

Magdeburg (dpa/sa) - Despite the tax breaks for fuel, the transport industry in Saxony-Anhalt is still under pressure. "Certainly, a lower fuel bill means a little more air to breathe, but the solution is the federally initiated tax cut by far," said Tobias Hinze, Managing Director of the State Association of the Transport Industry (LVSA) of the German Press Agency. The enormous cost pressure in the transport industry is almost unchanged with the current status quo. The short time frame for the tax cut of three months also means that the relief urgently needed by the transport industry "falls well short of what is required".

After the tax was reduced last week, fuel has become significantly more expensive again. According to ADAC data, a liter of diesel was on average only 3.2 cents cheaper last Thursday than the day before the tax cut. With Super E10 it was 20.9 cents. However, the tax advantage for E10 is 35.2 cents per liter, for diesel it is 16.7 cents. However, it does not become valid at the pump, but rather from the tank farm or refinery.

The majority of the vehicle fleet for freight transport on the road is equipped with diesel engines, said Hinze. "This federal tax cut is only a very short relief, which is mainly to be found in the private sector," he said.

Contracts with the possibility of passing on costs enable the entrepreneurs to continue to exist - but in future contract negotiations the Eastern European competition will probably see a clear advantage, said Hinze. The costs incurred by the transport industry ultimately made the products more expensive for the end consumer. 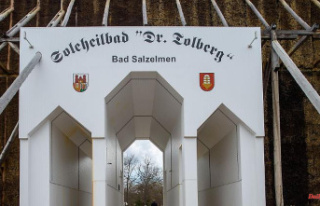