Zerbst (dpa/sa) - A shopping cart caused a delay of eleven trains in Zerbst. 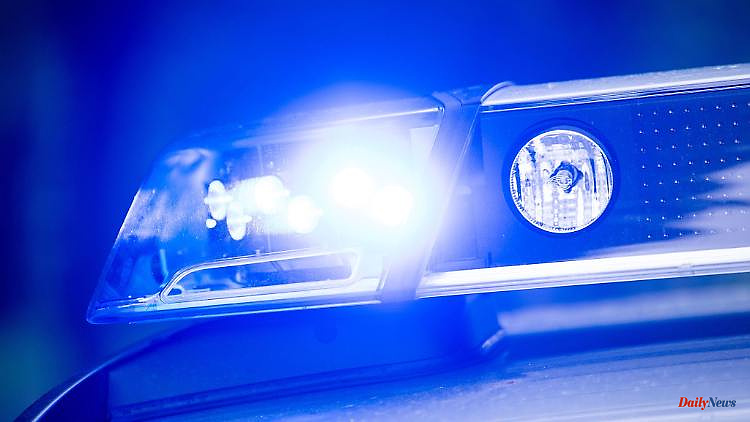 Zerbst (dpa/sa) - A shopping cart caused a delay of eleven trains in Zerbst. The train driver of a regional express noticed the shopping trolley at a level crossing too late on Monday night, so that emergency braking could not prevent a collision, according to the federal police. The shopping basket was dragged along about 200 meters and got so wedged under the train that it was initially unable to continue the journey. Firefighters had to remove the car during a 33-minute road closure. This caused delays in a total of eleven trains.

The three passengers on the train were not injured. The federal police have initiated an investigation into a dangerous intervention in rail traffic. The officers are looking for witnesses. 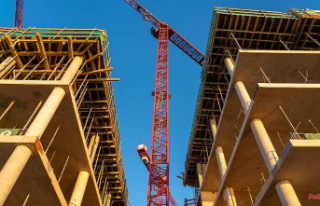