Saxony-Anhalt: Two dead in an accident with a trailer truck on a country road

Nehlitz (dpa/sa) - Two people died in an accident with a trailer truck on a country road in the Saale district late on Friday evening. 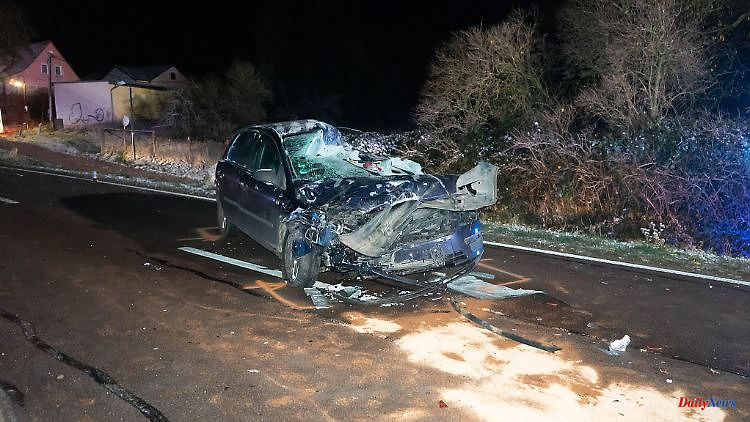 Nehlitz (dpa/sa) - Two people died in an accident with a trailer truck on a country road in the Saale district late on Friday evening. It is a man and a woman, said a police spokesman on Saturday of the German Press Agency. According to him, they were sitting in a car that was rammed near the village of Nehlitz by the trailer of a trailer truck that had skidded and was "buried" under it.

According to the police, the 39-year-old truck driver had previously lost control of his vehicle in a curve and had already collided with another car. The 27-year-old driver was unharmed, it said. The police initially did not provide any further details about the course of the accident or the identity of the dead. The road between Nehlitz and Petersberg was closed until early Saturday morning. 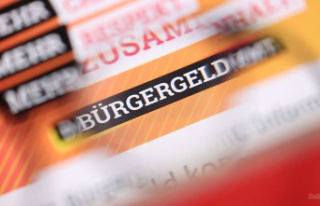 Search for a good compromise: Ampel believes that...