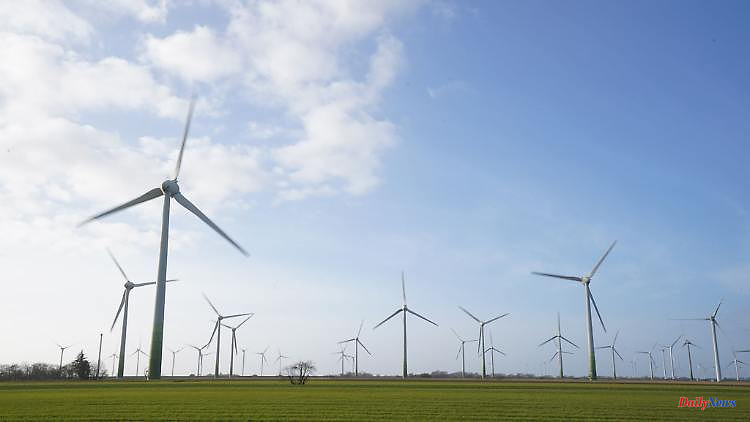 Magdeburg (dpa/sa) - Environment Minister Armin Willingmann (SPD) considers it possible that Saxony-Anhalt will achieve the new federal requirements planned for the expansion of wind power. One is in a good starting position, said Willingmann on request. Saxony-Anhalt is one of the pioneers in the expansion of renewables. "Whether we achieve the area target of 1.8 percent by 2026 will also depend on the extent to which the federal government grants older wind farms outside of the priority areas the right to continue to exist and the possibility of repowering." One is in close contact with the federal government.

The federal government wants to give the federal states legally binding area targets for wind power. Different specifications should apply because there are different requirements for wind energy. Area targets of 1.8 percent by 2026 and 2.2 percent by 2032 are planned for Saxony-Anhalt.

According to the von Willingmann company, around 1.08 percent of the state area is currently secured for the use of wind energy. A further 0.7 percent of wind turbines are located outside designated priority or suitable areas. Many of these old wind turbines are located in locations where repowering is currently not possible. This is the replacement of old systems with new ones that are more powerful but also higher. 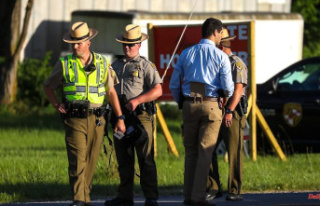