Leipzig (dpa / sn) - Arend Oetker has been appointed canon of the Thomaskirche in Leipzig. 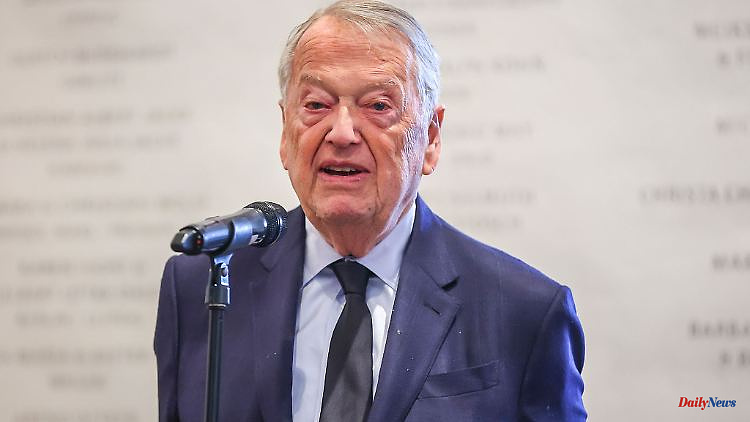 Leipzig (dpa / sn) - Arend Oetker has been appointed canon of the Thomaskirche in Leipzig. This is to honor the commitment of the descendant of August Oetker, the founder of the Oetker Group, for the cultural development of the city of Leipzig, as announced by the Chorherren zu St. Thomae Foundation. With the new canons introduced on Monday in Leipzig's Thomaskirche, a great entrepreneurial personality belongs to the foundation's convention, it was said.

According to this, Arend Oetker supported the Thomanerchor after the peaceful revolution of 1989/90 and made the gallery for contemporary art possible. In addition, Oetker is a member of the Board of Trustees of the Bach Archive and supports the renovation of the Thomaskirche and thus promotes the legacy of Johann Sebastain Bach (1685-1750), who was cantor of the Thomaskirche from 1723.

The appointment as canon or choir lady is made by the board of trustees of the foundation established in 2001. This is made up of members of the convention and other personalities from public life. There are currently 45 canons, including former cantor Georg Christoph Biller. 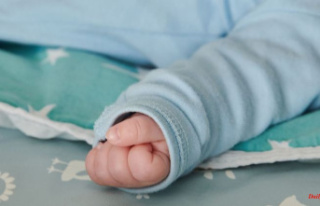 Mecklenburg-Western Pomerania: Concerns about the...