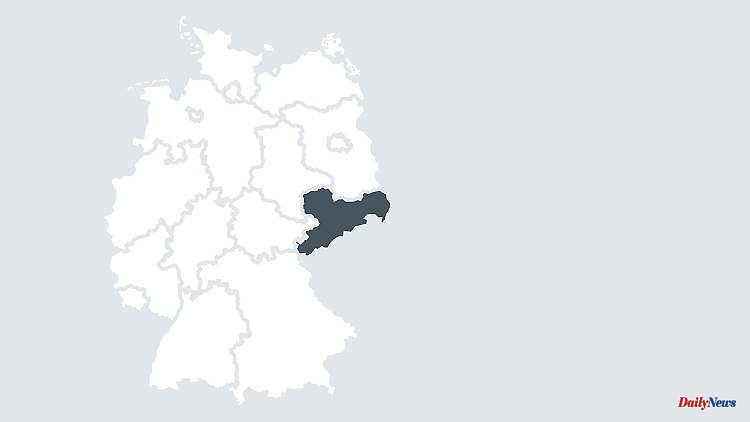 Bernsdorf (dpa/sn) - The Japanese automotive supplier TDDK is expanding its plant in Lusatia. The location in Bernsdorf in the Bautzen district is to become Europe's largest production plant for electric vehicle air conditioning compressors, the State Chancellery and the company announced on Monday.

The subsidiary of two Japanese companies of the Toyota Group started production in Lusatia in 2000. Since then, the location has been expanded several times. TDDK currently has around 950 employees. 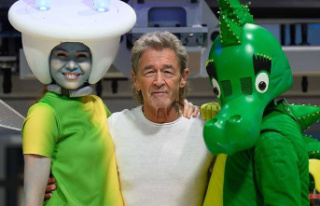