Chemnitz (dpa / sn) - According to animal rights activists, the drought is causing problems for the fire salamanders in Saxony. 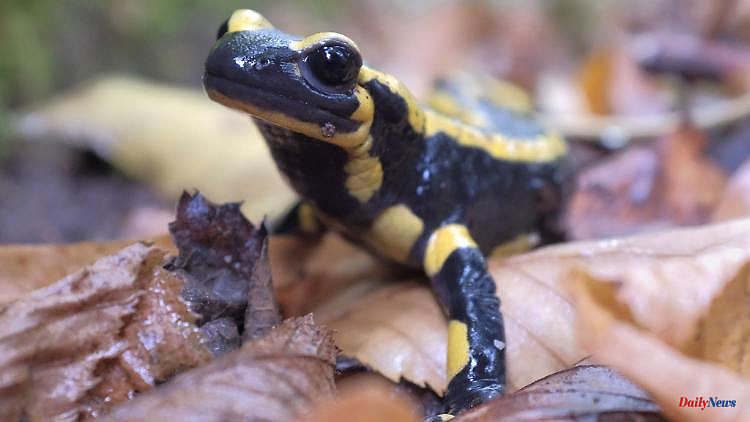 Chemnitz (dpa / sn) - According to animal rights activists, the drought is causing problems for the fire salamanders in Saxony. "The current time of year for fire salamanders is when the larvae grow in the water," said the Bund für Umwelt und Naturschutz Deutschland (BUND) Sachsen on Wednesday. Since some streams have dried up due to the lack of precipitation, the metamorphosis of the salamander larvae in these streams must take place earlier. It was said that going ashore prematurely had a negative effect on their chances of survival.

BUND called for a different way of dealing with water in the countryside. The previous motto of draining where possible and letting the water drain away quickly in order to make areas economically usable is no longer working, the statement said. The chairman of BUND Sachsen, Felix Ekardt, appealed to politicians to support farmers, foresters and land owners in implementing water retention measures.

According to the BUND, fire salamanders are on the red list in Saxony. The black and yellow amphibians live in cool, moist deciduous and mixed forests and can live up to 20 years. The females deposit their fully developed larvae in streams in the spring. The larvae breathe via gill tufts and usually develop into land-dwelling salamanders within three to six months. According to the nature conservation organization, the animal rights activists document the occurrence of the animals in the district of Mittelsachsen, among other things, at the Wetzelbach in Flöha east of Chemnitz. 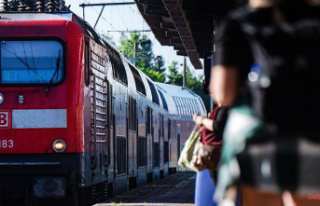