Dresden (dpa/sn) - BUND Sachsen has requested a follow-up offer for the 9-euro ticket. 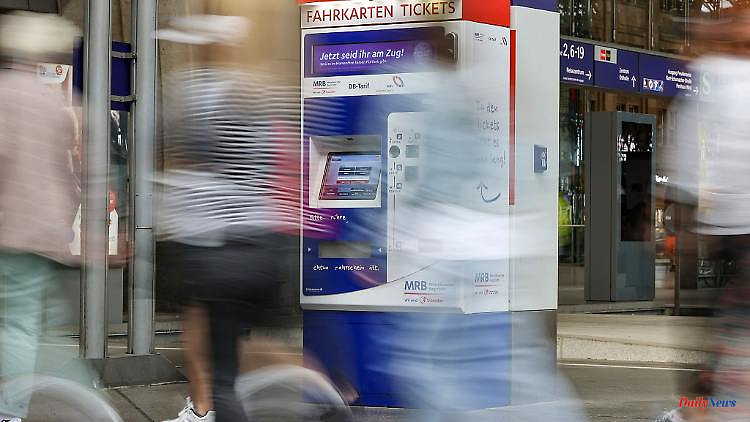 Dresden (dpa/sn) - BUND Sachsen has requested a follow-up offer for the 9-euro ticket. "First of all, the high demand clearly shows that many people in Saxony are basically willing to use trains and buses if the parameters are right," said Felix Ekardt, chairman of BUND Sachsen, on Monday in Dresden. He called for a nationwide valid 365-euro annual ticket directly after the 9-euro ticket, its extension or a comparably cheap offer for people with low incomes.

But it is also visible where there are still problems with public transport in Saxony: a lack of offers in rural areas, too short cycle times and too short trains, especially when transporting commuters, have also caused frustration among many passengers. The state government, in particular Transport Minister Martin Dulig (SPD), urgently needs to make adjustments here, demanded the BUND Sachsen.

BUND believes that the income from the reduction of climate-damaging subsidies should be used for further financing. According to calculations by the Federal Environment Agency, more than 30 billion euros could be redistributed through the reduction of climate-damaging subsidies such as the company car privilege, the travel allowance, tax relief for diesel and tax exemption for kerosene. 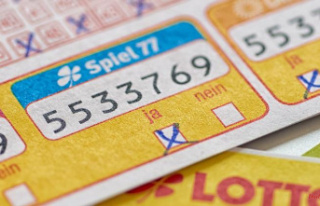