Zwickau (dpa/sn) - A heavily intoxicated woman ended up with her car in an empty fish pond in Meerane (Zwickau district). 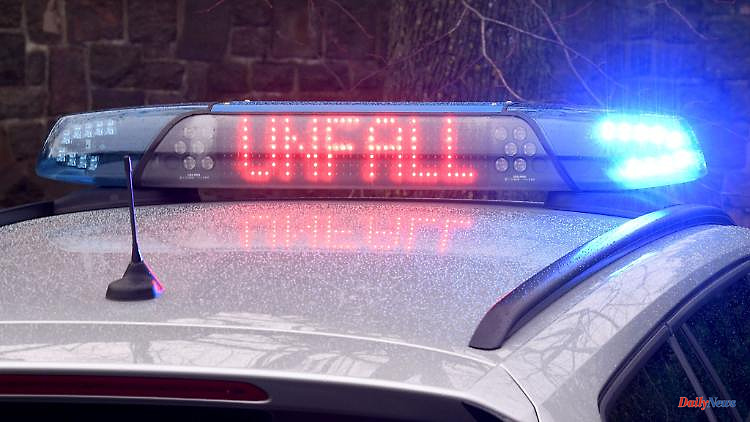 Zwickau (dpa/sn) - A heavily intoxicated woman ended up with her car in an empty fish pond in Meerane (Zwickau district). As the police announced on Thursday, the 43-year-old drove at high speed against a fence. Accordingly, she wanted to continue driving after the impact, then drove through another fence and finally came to a standstill in the pond. The driver fled the scene of the accident on foot on Wednesday.

According to the information, witnesses were able to tell the police the identity of the woman. The suspected cause of the accident could not initially be found by the police. However, a few hours after the accident, she called the police and wanted to report her vehicle as stolen. The police found the woman in her apartment. A breath alcohol test showed a value of 2.1 per thousand. The police confiscated the driver's license and are investigating the accident. The resulting property damage is estimated at around 2600 euros. 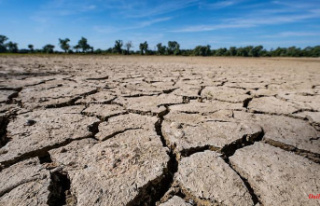 Baden-Württemberg: low water at around 80 percent...