Freiberg (dpa/sn) - Many unvaccinated nurses in the district of Mittelsachsen do not have to fear any negative consequences, despite compulsory vaccination. 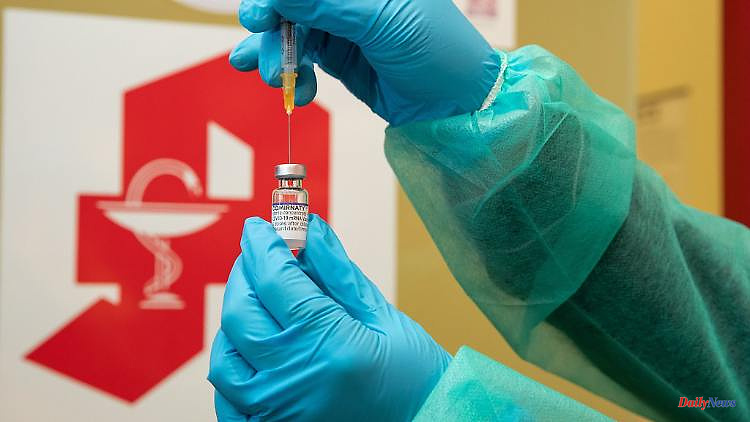 Freiberg (dpa/sn) - Many unvaccinated nurses in the district of Mittelsachsen do not have to fear any negative consequences, despite compulsory vaccination. A spokesman for the district office said that the health department had already given 1,200 affected people written confirmation that they could continue to work without restrictions. This was justified with the security of supply in the approximately 570 care facilities in the region. A total of around 3,200 employees were reported to the authority who were neither vaccinated nor recovered nor able to present a medical certificate.

According to the information, the district deviates from the nationwide procedure in the corona pandemic and refrains from hearing those affected and threatening fines and bans on entry. Rather, the nursing facilities are asked whether the security of care is endangered if the unvaccinated employees are barred from entering.

"Our goal is to process all cases quickly," said District Administrator Matthias Damm (CDU) on Thursday when asked. In this way, the employees should quickly get clarity. "It is crucial for the district that the security of supply is guaranteed." The authority relies on its discretionary powers in its actions. The facility-related vaccination requirement has been in effect since mid-March. In extreme cases, unvaccinated employees are threatened with a ban on entry.

The "Freie Presse" quoted on Thursday from the letters from the district to those affected. Accordingly, it says: “After examining the information currently available to us and the indispensability declared by your employer to maintain the security of supply, a ban on entry/activities is currently being refrained from.” 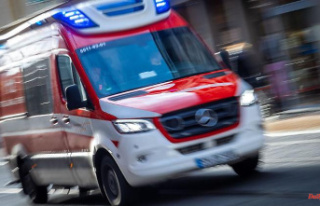