Prizren (dpa/sn) - The Niners Chemnitz basketball team kept their chance of reaching the second round of the Fiba Europe Cup with their third win in five games. 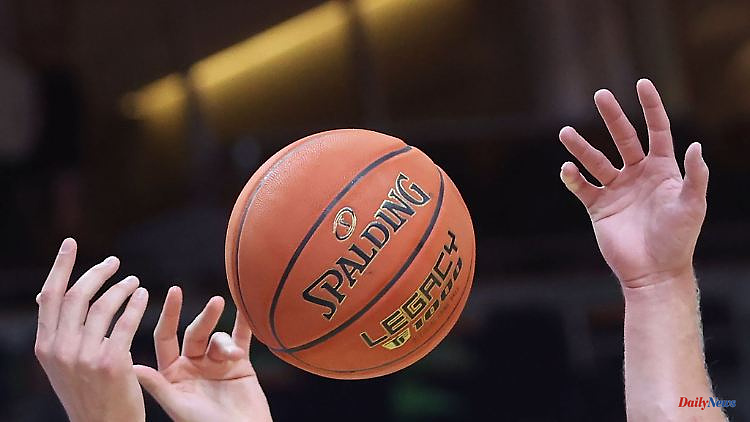 Prizren (dpa/sn) - The Niners Chemnitz basketball team kept their chance of reaching the second round of the Fiba Europe Cup with their third win in five games. The Bundesliga team celebrated a commanding 101:72 (58:37) win at Golden Eagle Ylli in Prizren on Wednesday and thus defended their second place on the penultimate day of the group match. With Jonas Richter (18), Aher Uguak (14), Mindaugas Susinskas, Arnas Velicka (13 each), Nelson Weidemann and Marko Filipovity (12 each), six Niners players scored double digits. Malcolm Armstead (18) and Henrik Sirko (12) scored best for the Kosovo team. The hosts were only able to stand up to Chemnitz in the first quarter, leading 19:16 (8th). But in the second ten minutes, the Saxons took command. Coach Rodrigo Pastore's protégés converted the 26:27 deficit (12th) into a 51:30 lead within five minutes with a 25:3 run. After that, the Bundesliga club was no longer under serious pressure, benefiting from its strong three-point quota (15 goals in 27 attempts) and also had the air superiority with the rebounds. 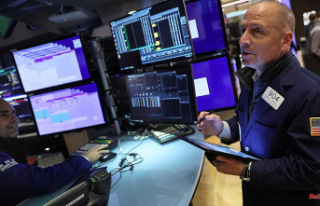