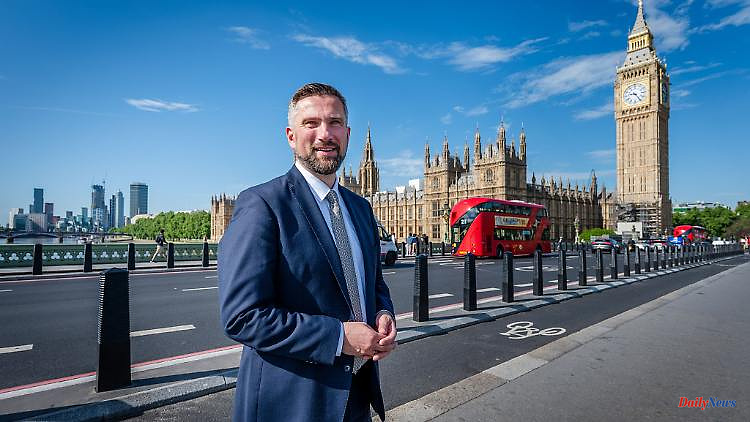 In a coalition, funding guidelines usually hold little room for conflict. But in Saxony, the CDU is dissatisfied with the new version of the social democratic Minister for Economic Affairs.

Dresden (dpa / sn) - There is a dispute in the Saxon coalition groups about a funding guideline from the Ministry of Economic Affairs. Specifically, it is about the guideline presented by Economics Minister Martin Dulig (SPD) on Tuesday after the cabinet meeting to promote commercial activity, including the tourism industry (joint task for improving the regional economic structure/GRW). The new version of the guideline was actually intended to make it easier for companies to invest after the corona pandemic, CDU economics expert Jan Hippold complained afterwards. "Constructive hints" from the Saxon economy and the CDU parliamentary group were hardly taken into account.

"Instead of continuing to use comprehensible points for the allocation of funds, the ministry has set new criteria as a requirement for companies to receive funding. This puts companies whose workforce is not unionized or who do not guarantee at least 12.5 percent wage increases over the next five years at a disadvantage ' Hippold stressed. Especially in times of crisis, administrative action should be based on the principle that entrepreneurs should and can assume personal responsibility. "The administration should itself become a switchman and service provider - but that's how it becomes a brake."

Dulig contradicted this interpretation on Thursday. "It's impressive how obviously individual business associations and parties are rebelling against better wages and working conditions and are trying to prevent any reform in the sense of good working conditions for employees." The new, additional criteria would mean neither a disadvantage for companies nor the exclusion of companies: "On the contrary, we are creating expanded, new opportunities so that even more companies can benefit from the GRW funding. The new guideline reduces bureaucracy and the effort for Companies, because the application will be made electronically in the future.

At the same time, Dulig made it clear that "as usual, all coalition partners in the government had been consulted in an advisory capacity" and also agreed to the guideline.

SPD party leader Henning Homann defended the funding strategy. "A successful economy needs social and ecological guidelines. A modern economic policy promotes innovative companies that live up to their social responsibility," he emphasized: "I am surprised that CDU representatives repeatedly praise the collective bargaining partnership and strong works councils, but then beating the bush when it comes to increasing collective bargaining coverage through a clever subsidy policy." The guideline enables companies to apply for an investment subsidy of up to 45 percent, depending on their size and location. "Since this is tax money, it is absolutely necessary to demand that companies protect jobs and pay fair wages."

In the opinion of the Green Group, environmental protection standards and climate neutrality have long been decisive in terms of competition. The grants from the GRW are an important pillar of economic development in the Free State and demand has been consistently high, explained Deputy Gerhard Liebscher. An important aspect of the amendment is the combination of economic development with ecological funding criteria.

1 North Rhine-Westphalia: Iraqi judicial staff visit... 2 MotoGP. Quartararo extends Yamaha contract until 2024 3 Chaos at the Stade de France Emmanuel Macron reaffirms... 4 After trying to disrupt Queen Elizabeth II Jubilee... 5 Images of the rescue operation for the 14 miners who... 6 "The Covid crisis had a positive effect on the... 7 Dining at: McDonald's: "I love the Big Mac!" 8 After the Stade de France incident, Macron says Macron... 9 Alpes de Haute Provence. A paraglider kills herself... 10 Sunday's story. Flying over the Alps 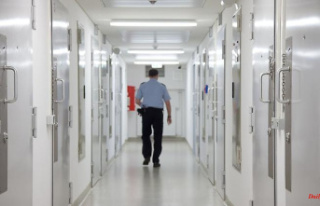