Dresden (dpa/sn) - The weekly corona incidence in Saxony was 391. 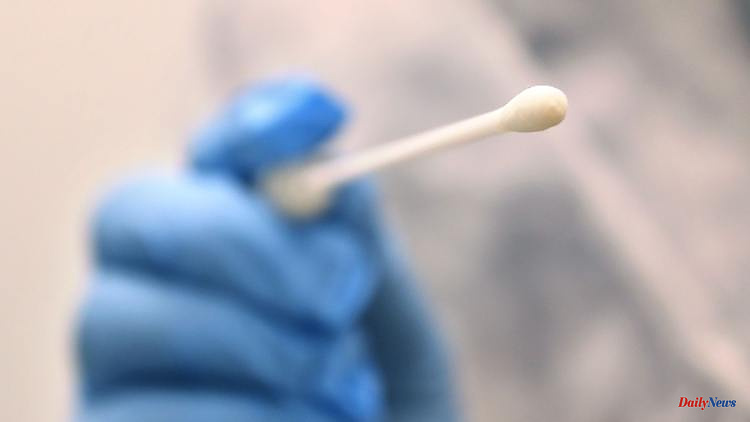 Dresden (dpa/sn) - The weekly corona incidence in Saxony was 391.9 on Thursday. Compared to the previous week (305.3), this means a renewed increase. In a comparison of all federal states, Saxony currently has the second lowest value after Thuringia (259.5), as can be seen from the overview of the Robert Koch Institute (RKI). Nationwide, the incidence was 668.6 new infections per 100,000 inhabitants within seven days.

However, the incidence does not provide a complete picture of the infection situation. Experts have been assuming for some time that there will be a large number of cases not recorded by the RKI, mainly because not all infected people have a PCR test done - only positive PCR tests count in the statistics.

Among the 13 regions in Saxony, the city of Leipzig has the highest incidence with 624.4, followed by the state capital Dresden with 532.2. According to the RKI, the value is currently lowest at 214.8 in the Ore Mountains.

A good 1.56 million infections have been registered in Saxony since the beginning of the pandemic. The Free State has around 4 million inhabitants. The RKI statistics also show 15,600 corona deaths.

From the beginning of July there will no longer be free citizen tests in test centers and pharmacies for everyone. The quick tests are only free for certain risk groups. Others have to pay three euros. Like other federal states, Saxony does not want to reimburse the co-payment for corona tests. The Ministry of Social Affairs emphasized that the funding of the citizen tests is still the responsibility of the federal government. 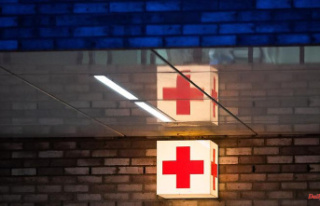 Baden-Württemberg: Study: Shortage of doctors and...