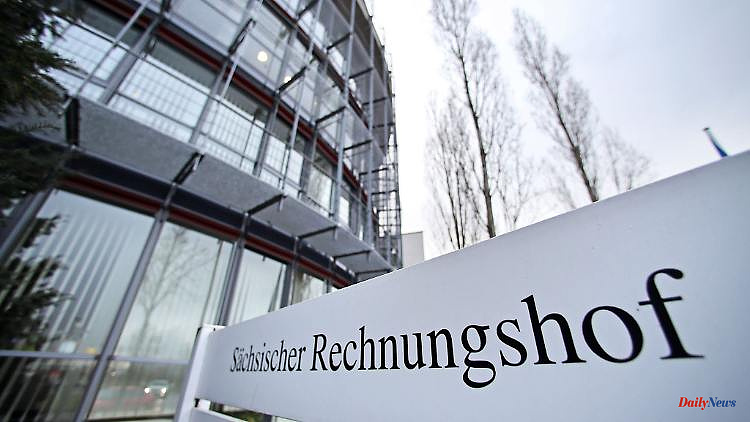 Dresden (dpa / sn) - The Saxon Court of Auditors (SRH) has warned of an excessive double budget for the years 2023/2024. At the same time, he does not consider it necessary to extend the repayment period for the Free State’s corona debt. These two central points played a role in the presentation of the 2022 annual report on Friday in Dresden. SRH President Jens Michel looked with concern at the upcoming deliberations on the double budget. The government wants to spend 48.5 billion euros in the next two years, more money than ever before. In addition, the draft budget provides for 2,500 new jobs, of which 500 will be financed by third parties, such as the federal government.

At the same time, the Court of Auditors criticized numerous examples of money being wasted in Saxony, including in the police, the state administration and the promotion of industrial parks. But no major scandal was found, said Michel. The 2022 annual report relates to audits in 2020. 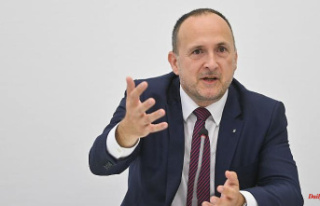