The supply of blood products is currently critical in Saxony because the willingness to donate is declining. 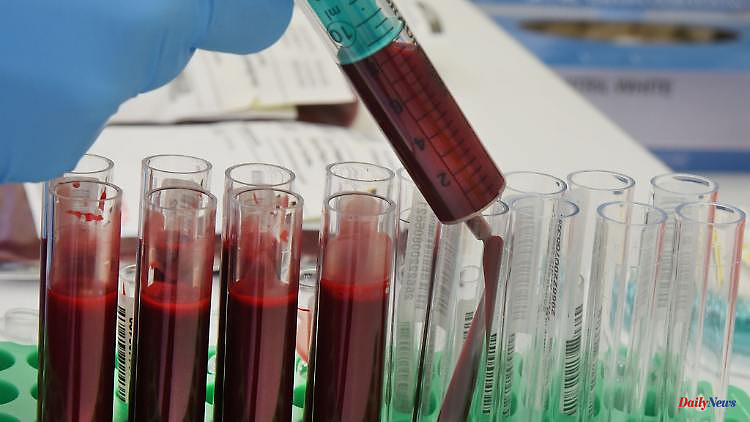 The supply of blood products is currently critical in Saxony because the willingness to donate is declining. The reason for this is the still high number of infections and increased mobility after the corona restrictions were lifted. In addition to whole blood, plasma is also required.

Leipzig (dpa/sn) - The German Red Cross and the blood and plasma donation service Haema have urgently called for blood and plasma donations. The supply situation in Free State is currently tense and extremely critical, said the spokeswoman for the DRK blood donation service north-east, Kerstin Schweiger, on World Blood Donor Day (June 14). The supply is currently sufficient for one to two days, ideally five days. In the event of a major event such as an accident with many seriously injured, the emergency supply is quickly used up.

The hospitals in particular have a very high demand when they return to normal operations, emphasized Schweiger. After the corona-related traffic jam, numerous operations would be made up for. In addition, the willingness to donate has decreased with the fall of the corona-related restrictions. "People are more mobile again and travel a lot. As a result, donations are falling." In addition, there is still a high rate of infection. After a corona disease with symptoms, donations can only be made again after 25 days.

Only about three to four percent of Germans regularly donated blood or plasma, said Britta Diebel from Haema AG. The company operates 41 donation centers in nine federal states with its headquarters in Leipzig.

The blood collected will be tested in the laboratory in Leipzig, which went into operation last autumn. According to Diebel, one million blood and plasma samples can currently be analyzed in the trade fair city each year. The laboratory will be expanded by a second analysis line this summer. In another area of ​​the company, drugs for the treatment of serious, chronic and life-threatening diseases are processed from the plasma obtained.

Plasma-based medicines are used to treat chronic, genetic and life-threatening diseases. "For example, an average of 130 plasma donations are needed to care for a patient with a congenital immunodeficiency for a year," explained Diebel.

While a conventional blood donation is only possible up to six times a year, blood plasma can be donated up to 60 times a year. Here the blood is divided into different components in a special machine using a centrifuge. The red blood cells are returned directly to the donor. Only the plasma remains and can be stored deep-frozen for about two years and further processed into solutions and sera.

At up to 40 minutes, this process takes a little longer than whole blood donation, but puts less strain on the body. In addition, the company grants an expense allowance of 25 euros in accordance with the Transfusion Act. 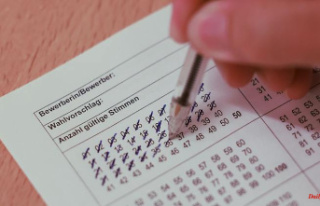