Saxony: Dozens of election posters in Saxony damaged or destroyed

Election posters are repeatedly destroyed, smeared or stolen - and this is no different before the elections next weekend. 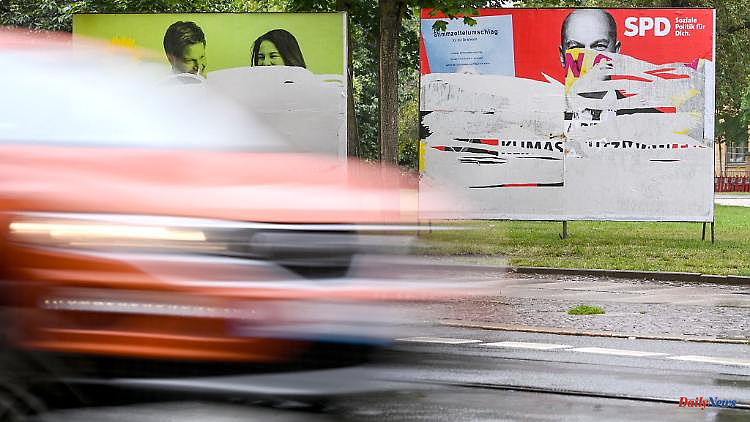 Election posters are repeatedly destroyed, smeared or stolen - and this is no different before the elections next weekend. There were a particularly large number of cases in two cities.

Dresden (dpa / sn) - Before the district and mayoral elections in Saxony, posters were damaged and destroyed in dozens of cases. By the end of May, 29 such incidents were registered, as the State Criminal Police Office (LKA) of Saxony announced on request. Theft and damage to property were common, but the use of license plates belonging to unconstitutional organizations was also one of the offences. There were ten such attacks and thus the most in the state capital of Dresden; then Görlitz follows with six incidents. AfD posters and those of other candidates were most frequently stolen or destroyed.

In nine districts and 209 municipalities, those entitled to vote are asked this Sunday (June 12) to vote on the filling of district or mayoral offices. 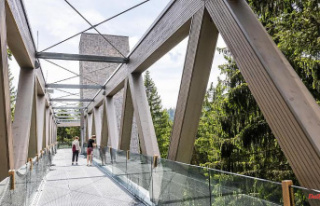