Dresden (dpa/sn) - Dresden wants to remember the history and life of the Jews in the city more than before. 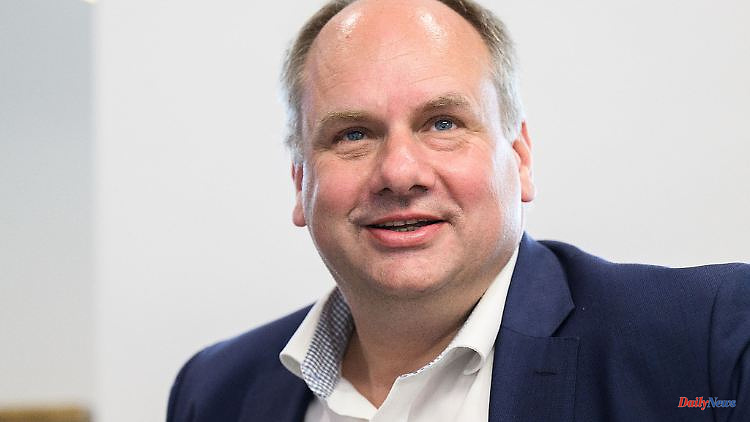 Dresden (dpa/sn) - Dresden wants to remember the history and life of the Jews in the city more than before. In addition to a Jewish museum, the city administration is therefore proposing a place of remembrance to commemorate the Shoah, which should also include a meeting place at the old Leipzig train station. During the Nazi era, Jews were taken to the Nazi extermination camps from the station. "Jewish life has enriched Dresden for a long time. It is important to me to raise awareness of the Jewish community in our urban society," said Mayor Dirk Hilbert (FDP) on Friday. A draft resolution on the project is to be discussed by committees of the city council by the end of January and, if possible, decided by the city parliament in March.

The city has four locations in mind for the museum. For example, the expansion of the city museum in the country house or an extension to this building would be conceivable. The city council had already voted for the memorial in April 2021. Two other towns are also right in the center and a third is on the outskirts of the city centre. Depending on the structural design, the costs for the memorial and the meeting center at the old Leipzig train station, including the renovation of existing buildings, should be between 9 and 15 million euros, the annual costs for operation between 630,000 euros and 1 million euros. The costs for the museum are still unclear, as is the time until the project will be implemented. 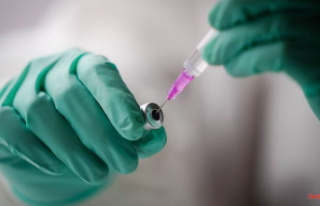 Mecklenburg-Western Pomerania: The district of Seenplatte...