Saxony: Dresden volleyball players are eliminated in the CEV Cup

Dresden (dpa/sn) - The volleyball players at Dresdner SC were eliminated in the first round of the European CEV Cup. 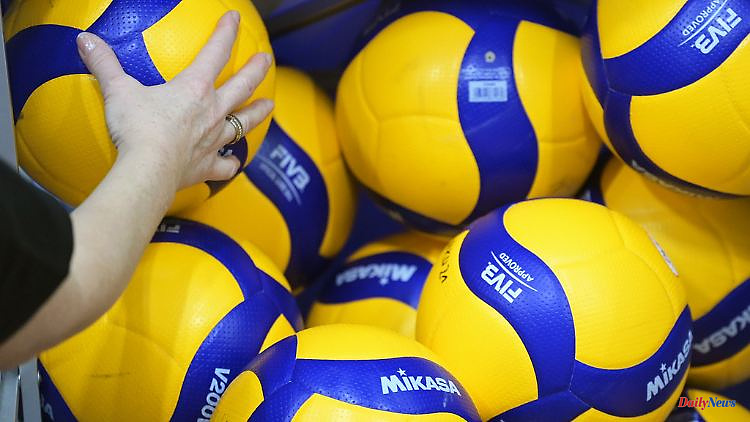 In front of 2518 spectators, the Dresdeners started the game with a handicap, because Alexander Waibl had to do without his two regular Liberas Sophie Dreblow and Elisa Lohmann due to illness. Attacker Linda Bock, who previously played as a reception and defense specialist, stepped in in this position. "Our return journey home from Italy last week with the overnight stay at Munich Airport and the difficult game in Schwerin that followed are now taking their toll," explained Waibl.

The hostesses around the "Volleyball Player of the Year" Jennifer Janiska tried to throw everything into the balance, but this time they lacked the necessary energy, both physically and emotionally. They also made too many minor mistakes, while the Italians played to their best advantage in attack. After the guests had won the first two sets, they could not be denied the opportunity to reach the next round. Both teams then switched ranks. 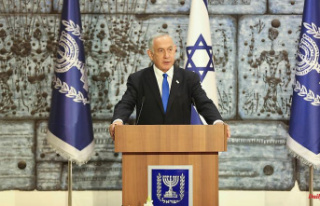