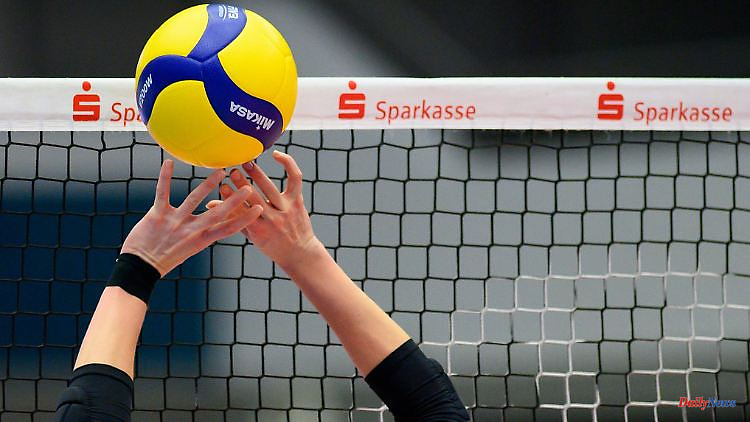 Dresden (dpa / sn) - The Bundesliga volleyball players of Dresdner SC missed the semi-finals in the DVV Cup. Coach Alexander Waibl's team lost to SC Potsdam 0:3 (28:30, 16:25, 21:25) in the quarter-finals in front of 2245 spectators in their home arena on Saturday.

The first set was hard fought and the fans saw a game at a high level. While the hosts couldn't use two set balls, the Supercup winner finally converted his sixth chance. That was the crux of the game. After the lost section, the DSC lost track and made too many mistakes in all areas. The Dresdeners were able to stabilize again in the third round and make the action much tighter, but after 82 minutes Anastasia Cekulaev converted the first match point for Potsdam. 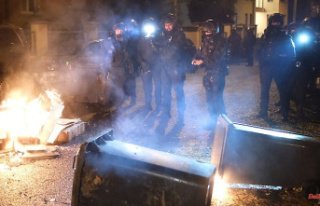