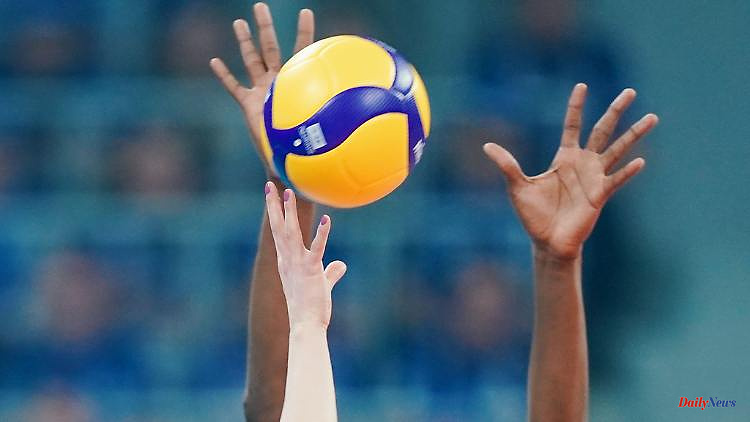 The 18-year-old middle blocker comes from Leuna and started playing volleyball for the local TSV. In 2017 she moved to the federal base in Dresden and has since been trained in the DSC talent factory of the VC Olympia. Last season, Linke stepped in for national player Monique Strubbe, who was injured at the time, in the first division team and made appearances in the final series against Stuttgart and also in the Champions League.

"Thanks to the tried-and-tested cooperation with our offspring, especially base trainer Andreas Renneberg, Lena was continuously prepared for what is required in the Bundesliga. She has excellent physical prerequisites, which we want to develop further in the years to come," said the DSC trainer Alexander Waibl. 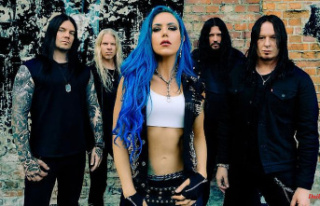 In the west of France, the recycling of old ships...