Saxony: Driver races to escape from the police in the kitchen studio

Leipzig (dpa / sn) - While fleeing the police, a driver in Leipzig crashed into a kitchen studio. 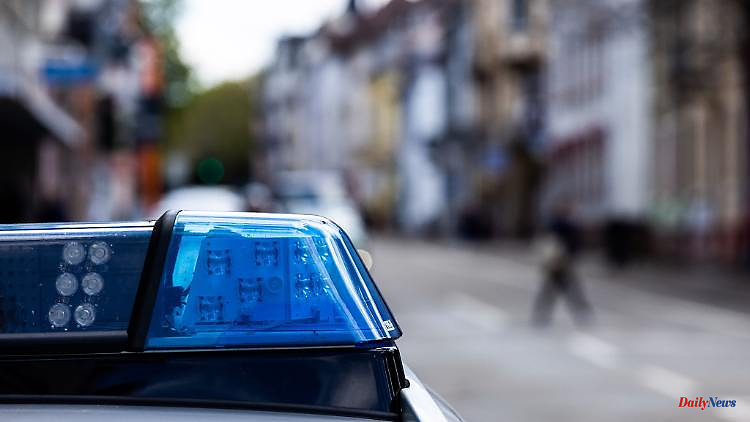 Leipzig (dpa / sn) - While fleeing the police, a driver in Leipzig crashed into a kitchen studio. Officials wanted to control the vehicle when the 20-year-old driver fled at high speed, the police said on Wednesday. At an intersection, he left the road, collided with his car first with a traffic sign and then drove into a kitchen studio. The 20-year-old was not injured in the accident on Tuesday evening. There was damage of around 30,000 euros.

The man did not have a valid driver's license and tested positive for cannabis and cocaine. He used the car without the owner's permission. He is now being investigated for endangering road traffic, illegal motor vehicle racing, driving without a license, driving under the influence of narcotics and unauthorized use of a motor vehicle.

1 Bundesliga: Difficult search at BVB for a Haller replacement 2 Bayern: "Wolf doesn't belong here":... 3 Because of the World Cup in Qatar: It will be "crunchy":... 4 Again more thefts and sexual offenses in German outdoor... 5 "Who wants to be a millionaire?": "Enough... 6 Saxony-Anhalt: The area under cultivation for wine... 7 "Guglhupfgeschwader": Does the windfall... 8 Bavaria: Anne-Sophie Mutter: Artists have responsibilities 9 Without government relief, inflation would be over... 10 Stock exchange in Frankfurt: Dax turns positive 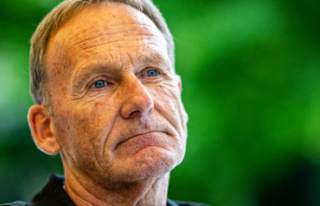