Across all sectors, companies in Bavaria are again more optimistic. 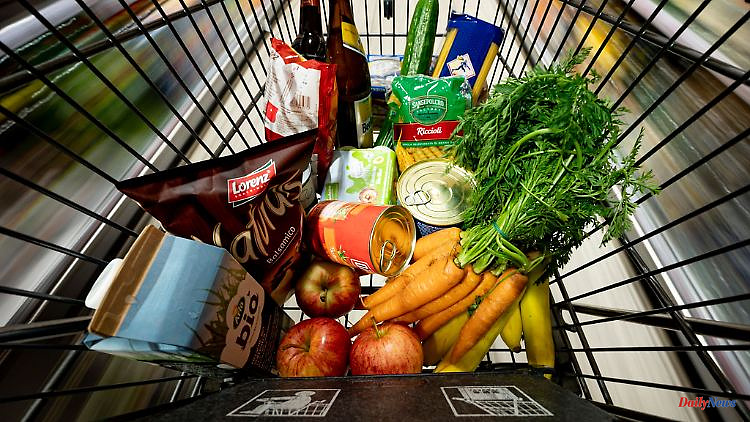 Across all sectors, companies in Bavaria are again more optimistic. Employees, on the other hand, have reason to be in a bad mood: Despite rising salaries, they were able to buy less.

Dresden/Kamenz (dpa/sn) - While the real wages of employees have recently fallen, the mood among Saxon companies has improved. The overall climate index for the regional economy in eastern Germany collected by the Institute for Economic Research (Ifo) is 89.3 points, the institute announced on Tuesday. Compared to October, it has risen by 3 points, but is still at a rather low level.

Accordingly, companies are not only more confident about their current situation, but also about the coming months. In the service industry in particular, pessimism has decreased in recent weeks, it said. In the construction industry, the climate has also improved noticeably. And the mood in retail has also increased slightly.

Although traders assessed current business as less good than in the previous month, they are much more optimistic about the coming six months. The mood has therefore only cooled down in industry. The reason for this was a significant decline in business. However, the industry is a little more confident about the coming period than it was a few weeks ago.

On the other hand, the fall in real wages in the third quarter of this year could put employees in a bad mood. As reported by the State Statistical Office in Kamenz, these in Saxony were 4.5 percent below those in the previous quarter. Nominal wages, i.e. the remuneration paid by employers including special payments, increased by 3.1 percent. However, if high inflation is taken into account, the bottom line is that purchasing power fell.

The inflation rate in Saxony was 9.9 percent in November. A month earlier it was still 10.1 percent and had therefore fallen slightly. Compared to the same month last year, the prices for food (22.4 percent), electricity and gas (43 percent) and transport (10.7 percent) increased. The high cost of energy was a key driver of inflation, it said. But even without them, prices would have risen by 7.2 percent year-on-year.

This year, consumers will therefore have to put significantly more food on the table for Christmas baking, among other things. The price of flour has risen by more than 80 percent, and sugar (49.6 percent), butter (42.5 percent) and chocolate (12.7 percent) are also significantly more expensive than last winter.

Compared to the prices in October 2022, the prices in Saxony had fallen slightly. Because heating oil, fuel and package tours have become cheaper again, prices are 0.3 percent lower than in the previous month. 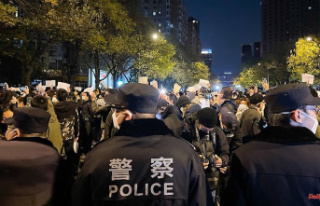 Protests in China soar: Anger at zero-Covid is just...