Leipzig (dpa/sn) - Seven months after the violent killing of a 19-year-old in Schkeuditz near Leipzig, the accused's planned admission has been postponed. 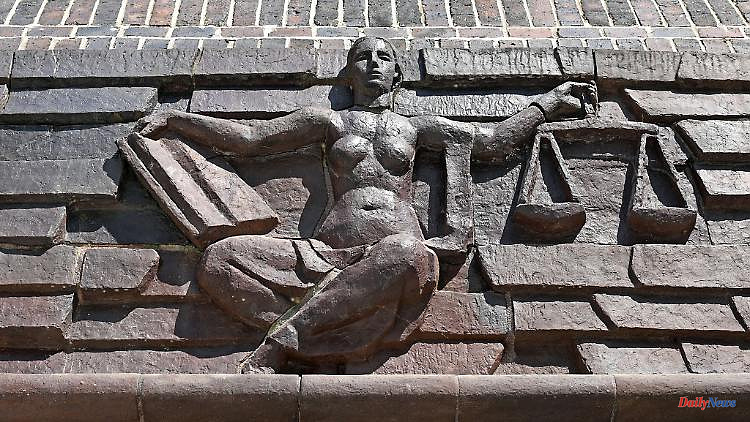 Leipzig (dpa/sn) - Seven months after the violent killing of a 19-year-old in Schkeuditz near Leipzig, the accused's planned admission has been postponed. The reason is the absence of the representative of the co-plaintiff, as the defender of the 20-year-old said on Wednesday on the sidelines of the trial at the Leipzig Regional Court. At the beginning of July, the 20-year-old German was silent. Entry is now scheduled for September.

The public prosecutor accuses the acquaintance of the victim, among other things, of murder and robbery resulting in death. He is said to have shot the 19-year-old in the head in a field on January 11 this year. According to the public prosecutor, the background was drug deals.

The alleged perpetrator is said to have lured the 19-year-old onto the field under a pretext. There he put a garbage bag over his head and shot him in the face, according to prosecutors. He is said to have stolen two sports bags with several kilograms of marijuana flowers and cannabis flowers from the victim. He is said to have hidden the dead man in a ditch.

The 19-year-old was reported missing on January 12. Friends had also looked for him in Leipzig with leaflets and notices. The regional court has set numerous hearing dates for the process until November.

1 Online dating: "Sexual meat snacks to go":... 2 Baden-Württemberg: The shoes are laced again at the... 3 Action for vacationers: Hotel rooms for the equivalent... 4 Saxony-Anhalt: Wettelrode visitor mine reopened 5 Yann Quénet: Frenchman sails around the world - in... 6 A culinary summer trip to Turkey 7 The court partially agrees with climate campers 8 Attack on a home for asylum seekers: Federal prosecutors... 9 Inspection in Turkey ended: Grain freighter "Razoni"... 10 No break with Putin: Schröder: "The Kremlin... 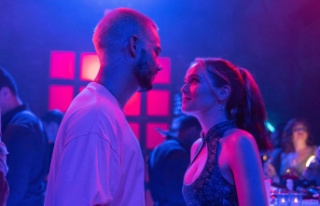