Saxony: Felsenbühne Rathen is reopened after renovation with a gala

Rathen (dpa/sn) - With the Felsenbühne Rathen in Saxon Switzerland, one of the most popular natural theaters in Germany will reopen on Sunday (7 p. 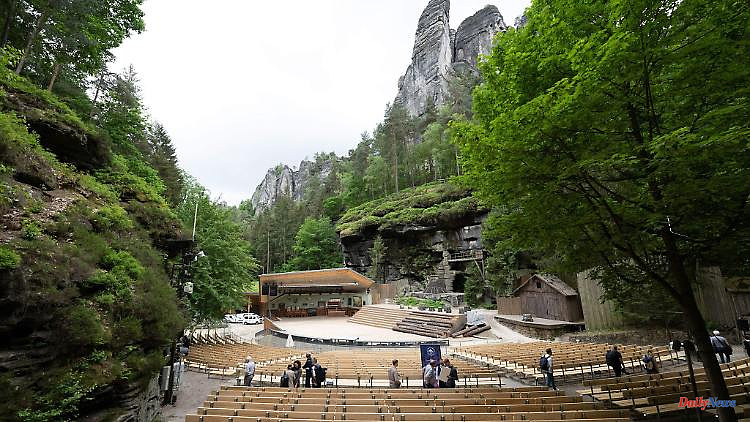 Rathen (dpa/sn) - With the Felsenbühne Rathen in Saxon Switzerland, one of the most popular natural theaters in Germany will reopen on Sunday (7 p.m.). The stage with its natural backdrop of sandstone rocks was rebuilt and renovated over two years for a good 18 million euros. The playing area is now much larger than before and has been equipped with special riding sand - because real horses are used on the rock stage. The stage technology and the auditorium were also upgraded. The focus of the renovation was a new functional building including an orchestra pavilion.

At the gala, all sections of the Landesbühnen Sachsen, which do theater in Rathen during the summer season, want to present excerpts from the program. The season then runs until September. The state theaters are planning 52 performances and four premieres, including the play "Jedermann" by the Austrian dramatist Hugo von Hofmannsthal (1874-1929) and the Wagner opera "The Flying Dutchman".

1 Worries about nuclear weapons test grow: North Korea... 2 Hardly any demand despite low prices: farmers complain... 3 New Curia constitution in force: Vatican allows women... 4 Here is the recap of the news. The Southern Alps'... 5 Motorbike. Catalan GP. Can Zarco and Quartararo win? 6 Nyons. Meeting to learn all about G1, the Drome-free... 7 Saint Uze. Two people are injured in a collision at... 8 Lanarce. A brand new website has been launched by... 9 Catapulted into another league: Ford Granada - collector's... 10 Putin is spreading optimism: Things are looking bleak... 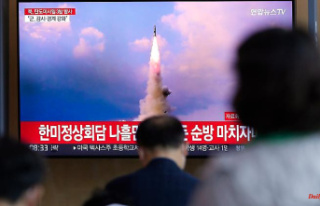