Saxony: fewer and fewer standard vaccinations in Saxony: plus for others

Vaccination has been a hot topic since Corona. 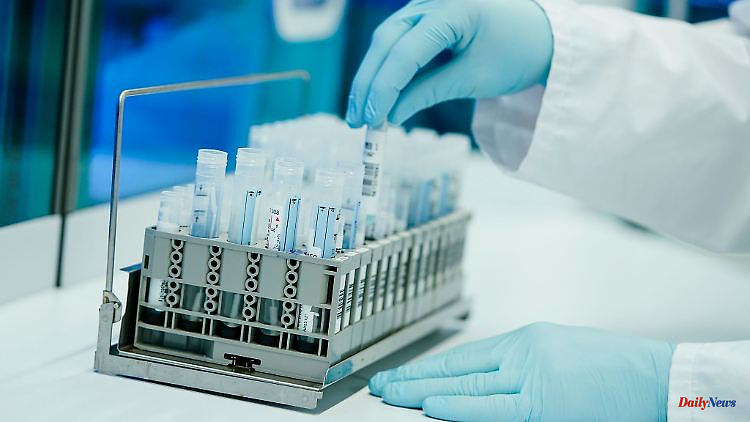 Vaccination has been a hot topic since Corona. However, appeals to protect oneself against serious illness often go unheeded - and also with vaccinations, which have long been common practice.

Dresden (dpa / sn) - The interest in many standard vaccinations against diseases has steadily decreased in recent years. As can be seen from the response from the Ministry of Social Affairs to a question from Susanne Schaper, a member of the state parliament on the left, they fell by around 17 to 19 percent from 2017 to 2021 against tetanus, diphtheria, polio, rotavirus and whooping cough. In the case of vaccination against Haemophilus influenza type b, which is primarily intended to protect children in their first five years of life from severe meningitis, it is even a third.

The strongest decline was in hepatitis B - from 194,954 to 126,338 and thus by a good 35 percent. Vaccination against rotavirus and polio were also almost 17 percent and 18 percent below the level of 2017 last year. The number of vaccinations against meningococci, which can cause serious diseases such as meningitis or blood poisoning, have increased, after a decline, in 2021 Doubled compared to 2017 with 114,160.

Schaper is concerned about the reduced interest in certain vaccinations. "We have the chance to protect ourselves against a number of infectious diseases by making widespread use of the available vaccines," she says, also referring to the fact that smallpox was eradicated by vaccination. "I can only appeal to the population to take the opportunity to vaccinate themselves and their children." In view of the demand for advice and vaccinations, Schaper calls for the public health service to be further expanded. "Prevention takes time, staff and resources!"

According to the results of an analysis by the health insurance company DAK, vaccinations for children and adolescents have fallen significantly during the corona pandemic. Compared to 2019, there were around 47,000 girls and boys or 14 percent fewer in 2021. According to the information, the number of initial vaccinations against human papillomaviruses for cancer prevention fell by 40 percent. In terms of the proportion of vaccinated children, however, Saxony is still at the top nationwide.

For DAK country chief Christine Enenkel, the decline is a "warning signal" of the consequences of the vaccination gap. "We must prevent young people from suddenly being put at risk again by diseases that were thought to be almost eradicated." In addition to the proportion of vaccinated children and adolescents, the number of visits to the doctor for preventive care and advice has also decreased by 16 percent. For the report, payroll data from around 19,000 children and young people up to the age of 17 who were insured with the health insurance company from 2019 to 2021 were analyzed. 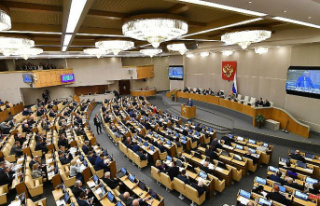