Leipzig (dpa / sn) - A fire broke out in a communal accommodation for refugees in Leipzig on Tuesday night. 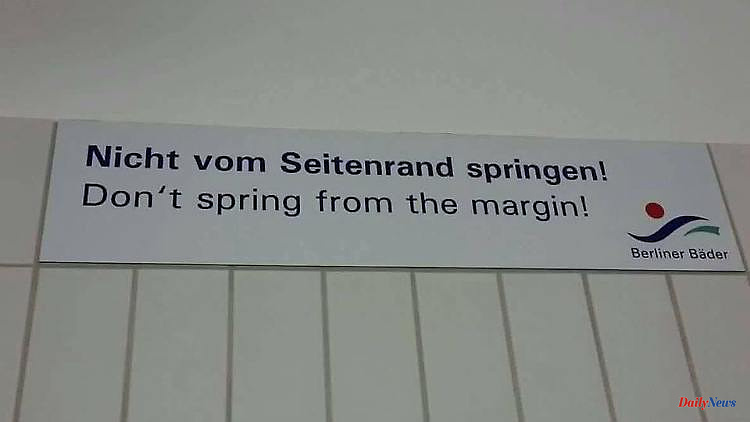 Leipzig (dpa / sn) - A fire broke out in a communal accommodation for refugees in Leipzig on Tuesday night. Two employees and a resident of the accommodation suffered smoke inhalation and received medical treatment, the police said. According to initial findings, the fire broke out in the kitchen in a living area. There was a heavy smoke development. 120 residents were brought to safety. The apartment in the affected area is currently uninhabitable, it said. The other residents were able to return to their homes. The police were initially unable to provide any information on the extent of the damage. The criminal police are investigating negligent arson. 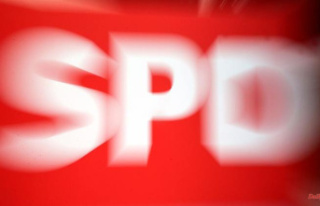