Saxony: fled on foot after an illegal street race

Dresden (dpa/sn) - After an illegal car race in Dresden's old town, the driver of a Porsche fled on foot. 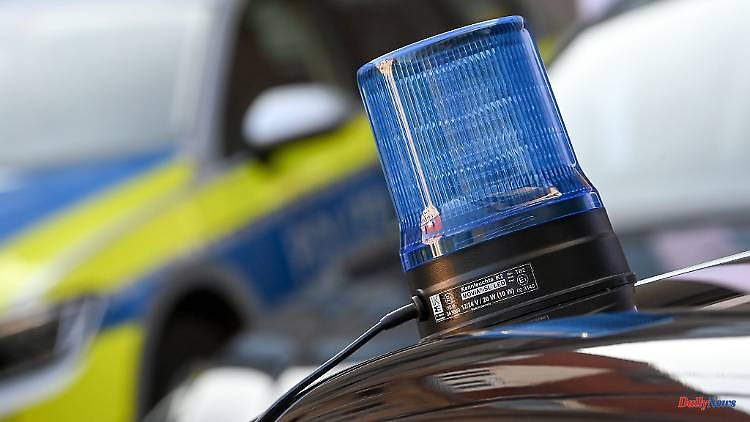 Dresden (dpa/sn) - After an illegal car race in Dresden's old town, the driver of a Porsche fled on foot. According to the police, two previously unknown people were racing on Sunday evening when the Porsche skidded and hit the curb several times. The stranger stopped at a bus stop on Pirnaischer Platz and fled on foot. The other driver was able to escape in his car.

According to initial investigations, it is not yet known whether the two drivers are men or women. Property damage of around 4,000 euros was caused to the Porsche that had been left behind. Now the police are investigating. 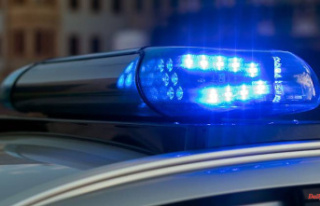 Hesse: Poison bait in the park: the police are still...